These days, it's all about music streaming ... You sign up for a service, you let them know your music preferences, and they create a virtual "radio station" that plays the songs you probably want to hear. But that just doesn't compare with going to a physical record store, buying that new album from your favorite artist, carefully removing the clear plastic, and playing it for the first time, eh!?! How many different kinds of music media have you used, and which one was your favorite?

To get you into the mood for this blog post, I took six pictures of media players around my house, and I invite you to guess what they are (post your guesses in a comment if you'd like). Hopefully you can identify what kind of media they play ... and if you're really good, you might be able to also guess the specific brand & model of my hardware. 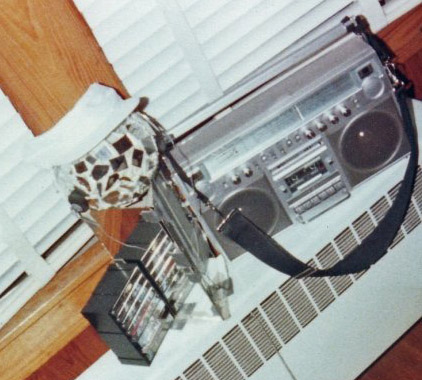 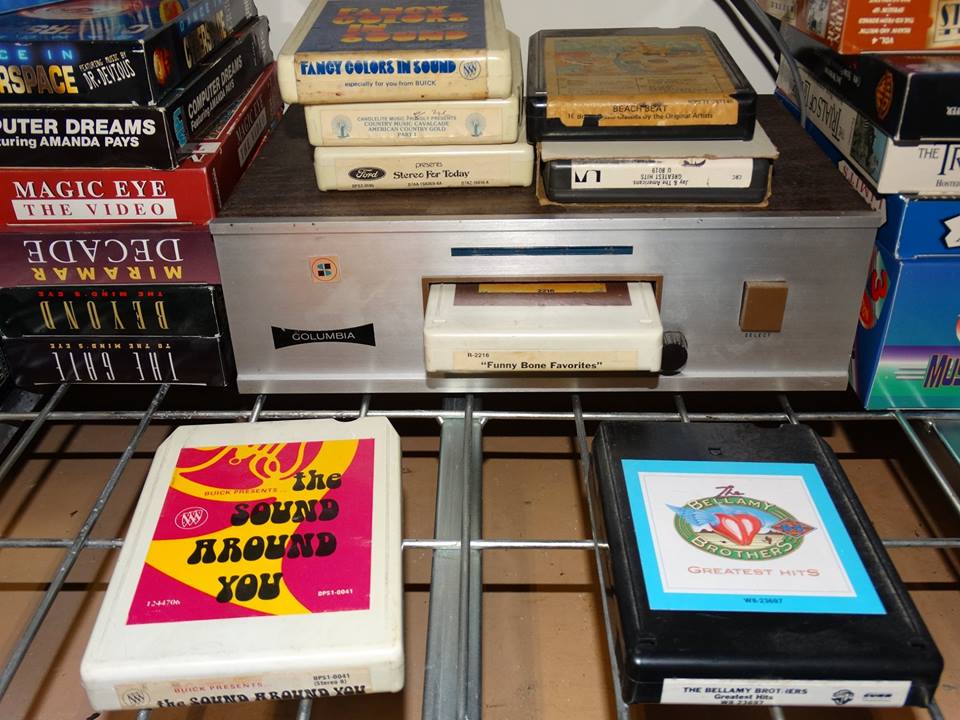 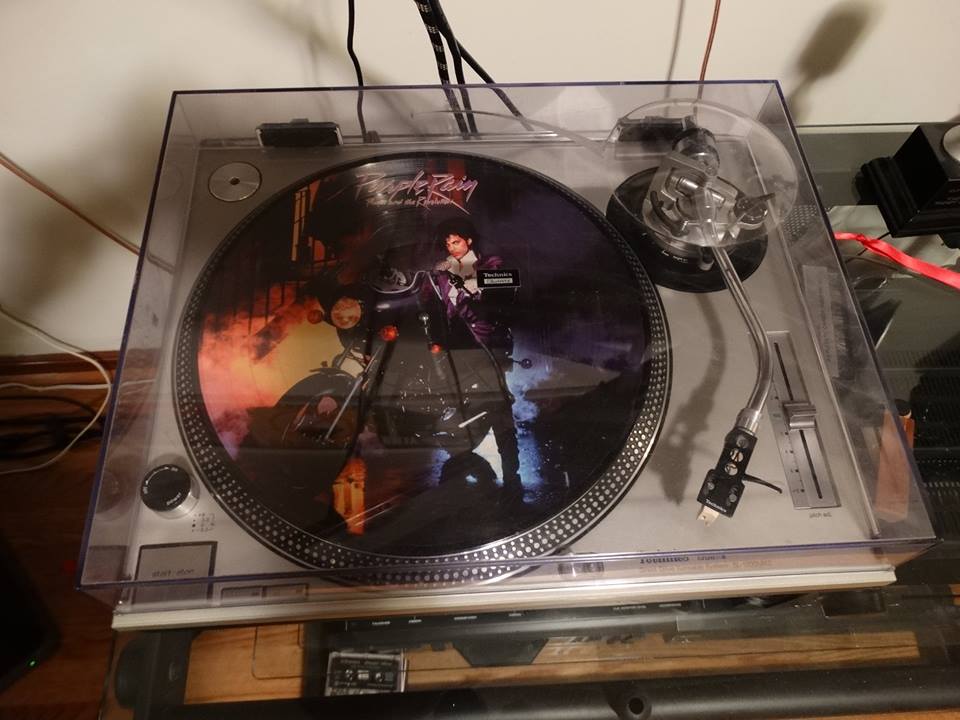 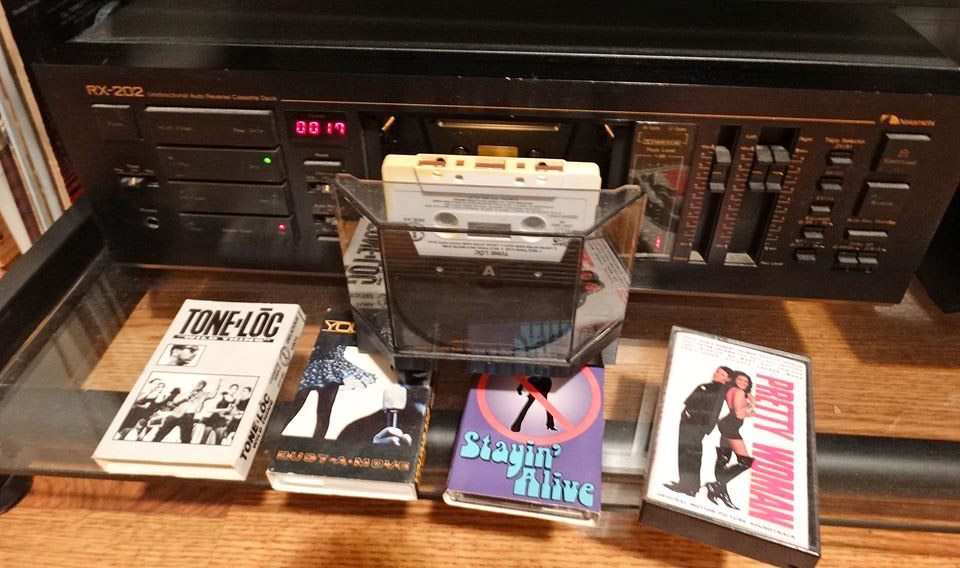 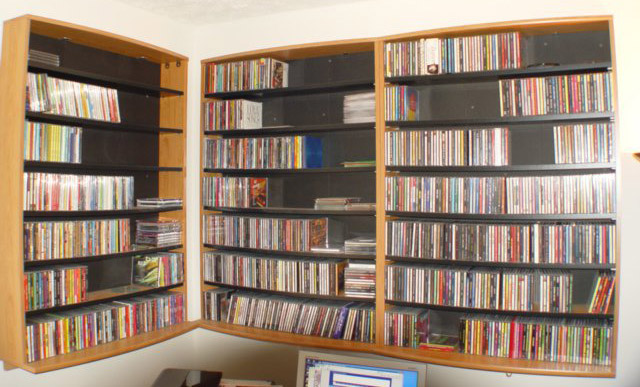 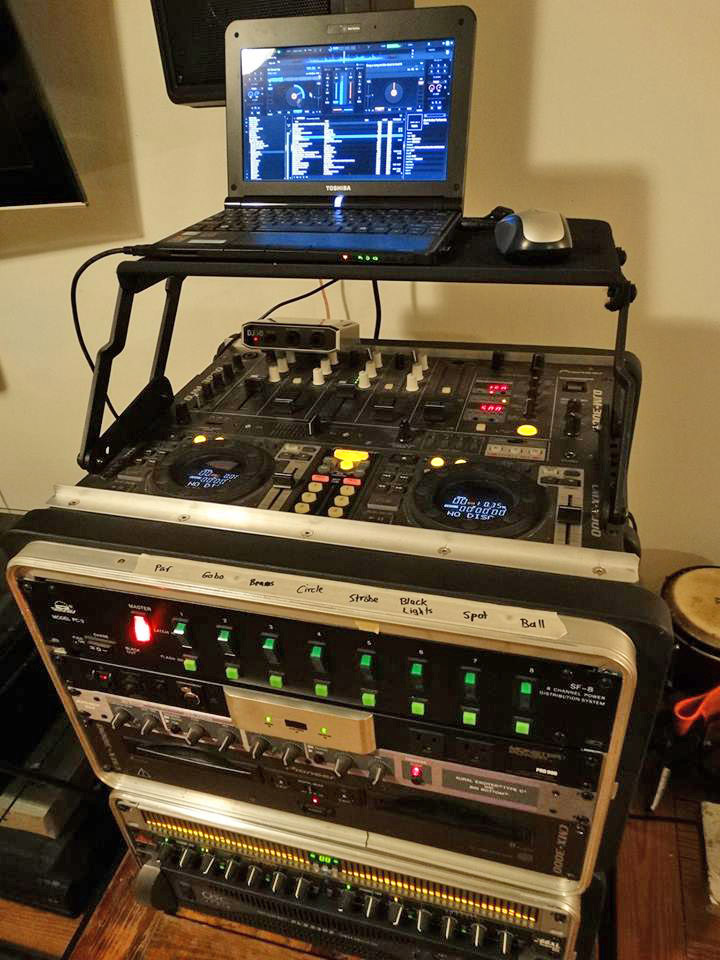 This was a fun trip down the music memory lane, but what does it have to do with my data visualization blog? Well, of course, I found some data on this topic!

Here's a graph from Bain & Company that shows when each type of music media was popular, and how the amount of money spent on music increased over the years: 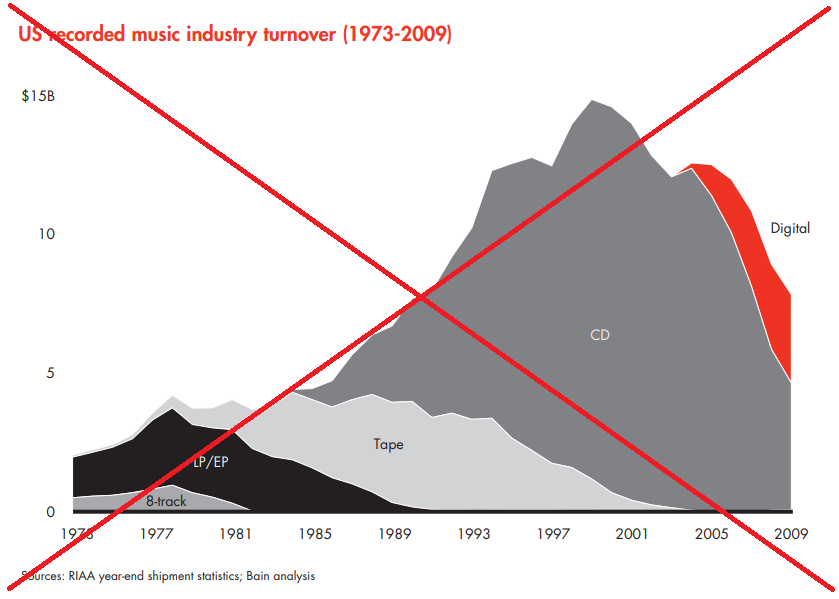 Michael DeGusta picked that graph apart, and pointed out that it did not account for inflation or the increasing population. Here's a link to his excellent article - I encourage you to read it! He then created a new/better version of the graph, showing the amount spent per person in constant (2011) dollars. 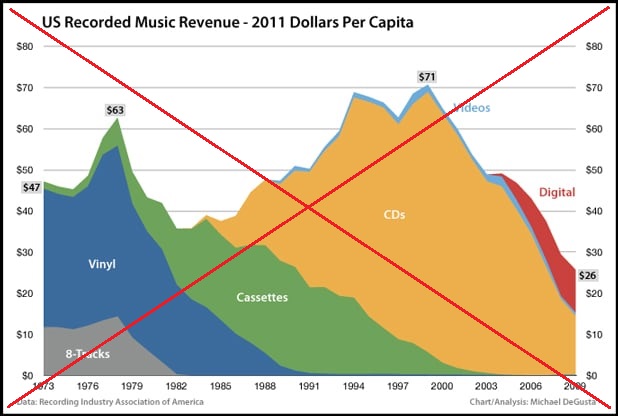 His graph was a much better representation of the data, but there were still a few things I would have done differently, so I decided to create my own version... 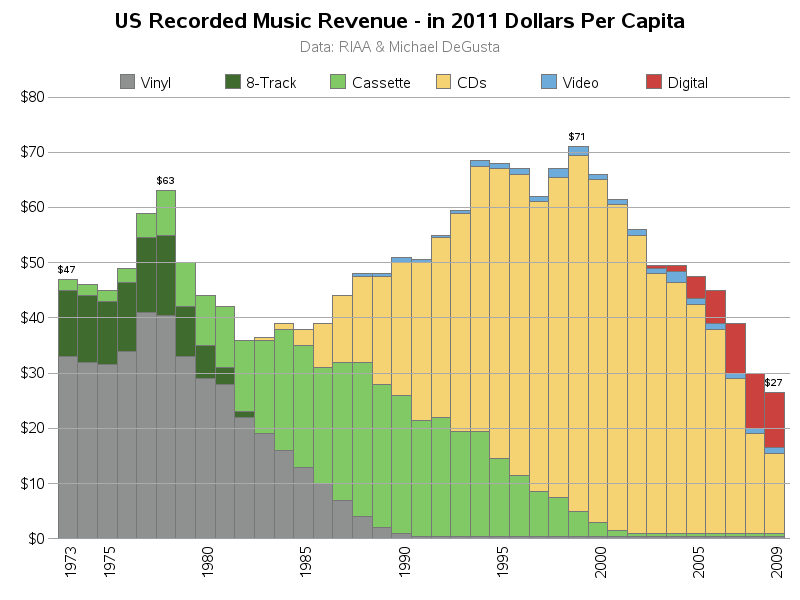 My changes are a bit subtle, so I'll point them out:

So, what was your favorite album (or song) during the time period of this graph, and what form of media did you first buy it in?