I was looking around for data and pre-existing graphs on this topic, and found a pretty good article on the Washington Post website. It contained the following graphs, which I thought were fairly insightful: 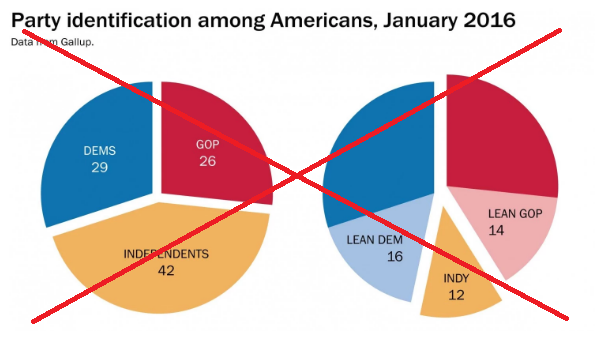 But the more I studied these pies, the more I noticed that they were more of an "attention grabber," rather than something for serious analytics. Here are a few details that could be improved:

So I re-made the graphs in SAS, and tried to fix all the above problems: 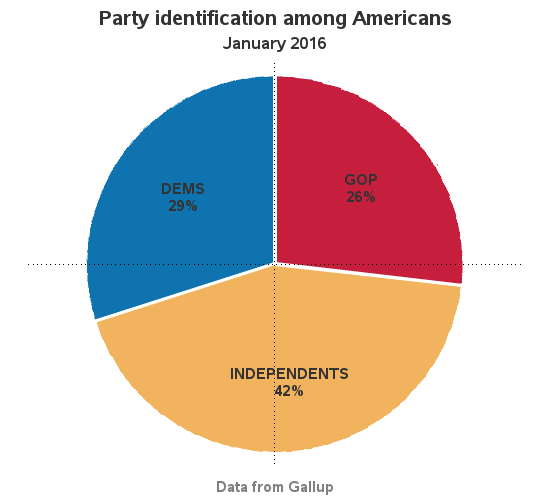 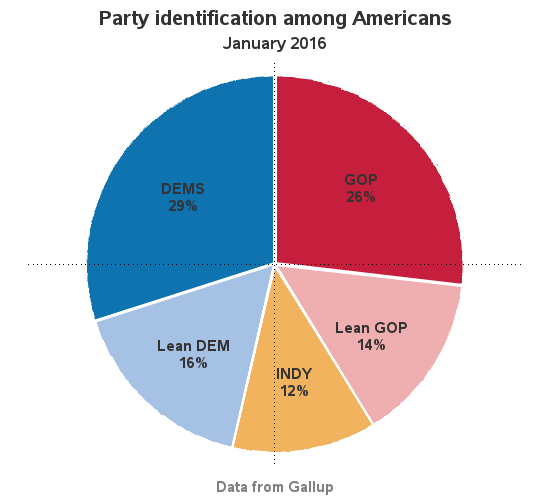 The pie charts show the current (2016) data, but I also wondered how the numbers have changed over time. Luckily, the article also had a graph for that! 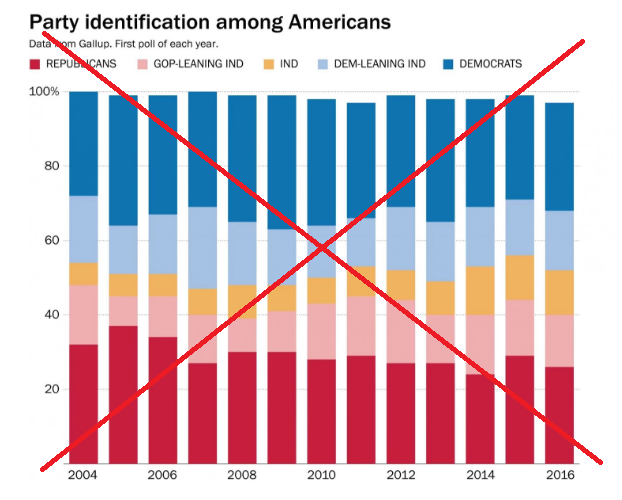 But as I studied their bar chart, I found it difficult to get much precise insight from it. And there were a few aesthetic deficiencies that jumped out at me. Here are the things I tried to improve in my SAS version of the chart: 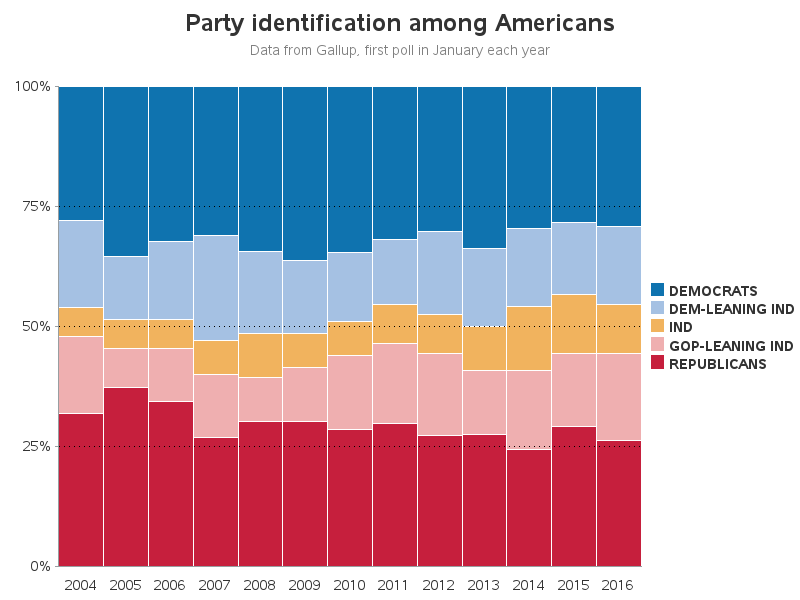 So, historically, it looks like there were definitely more voters leaning Democrat during the 2007/2008/2009 time period, but in 2016 it's pretty close to a 50/50 split. Most independents seem to lean one way or the other, but there are still enough non-leaning ones to influence which party will win. 2016 should be an interesting election year, eh!

What would a good blog post be, without a few random photos?!?... Here are some pictures of "I Voted" stickers provided by several of my friends. See if you can match the photos (numbered 1-4) with the correct person's name. (There might even be a way to cheat on this one!) 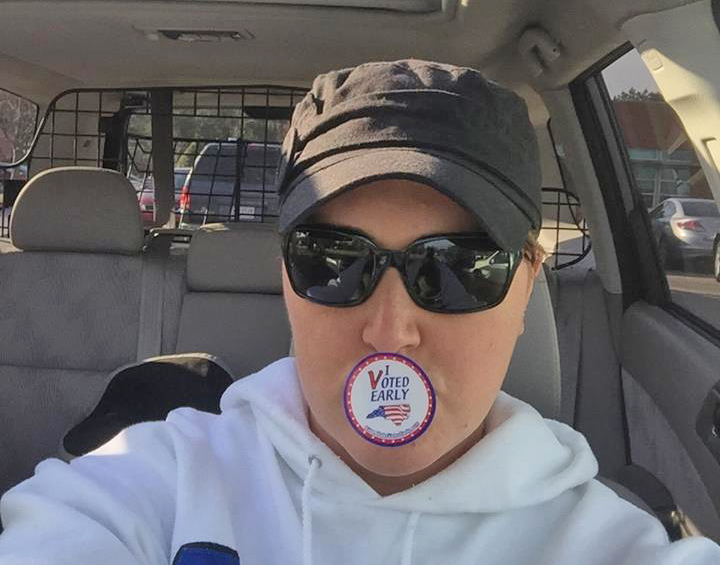 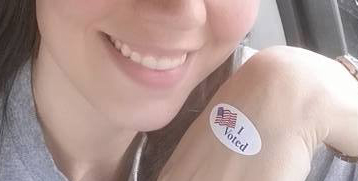 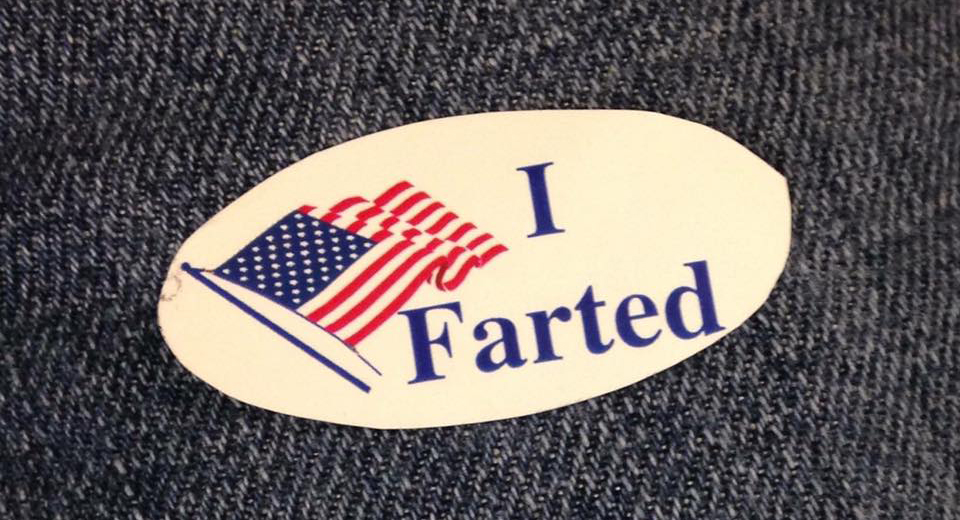 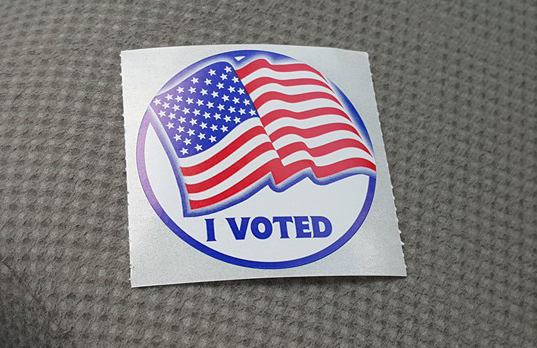