I was sad to hear that one of my favorite singers, Prince, died last week. This blog post describes a graph I created to show his legacy.

Prince was at the height of his popularity when I was in high school and college, which were the formative years for much of my musical taste. And if my life had a soundtrack, I would probably have several of his songs on it. Especially the time period when I owned this little red 1975 Corvette ... 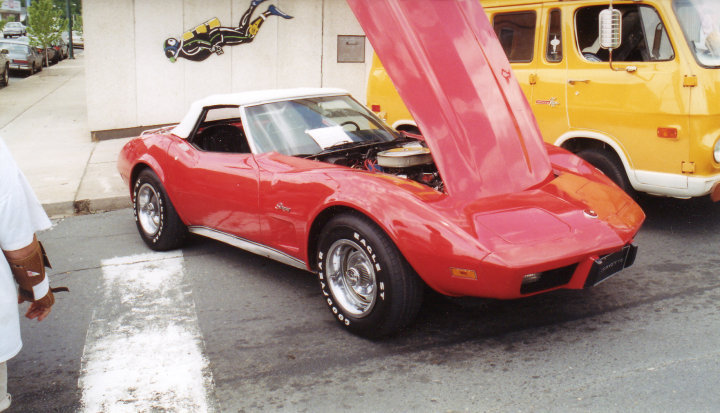 My friend Patricia is also a big Prince fan. She's a writer who has interviewed many musicians, and has actually met Prince. Well ... at least in the spirit of Charlie Murphy's Prince skit on the Chappelle show. Is this the real Prince - I'll let you be the judge! 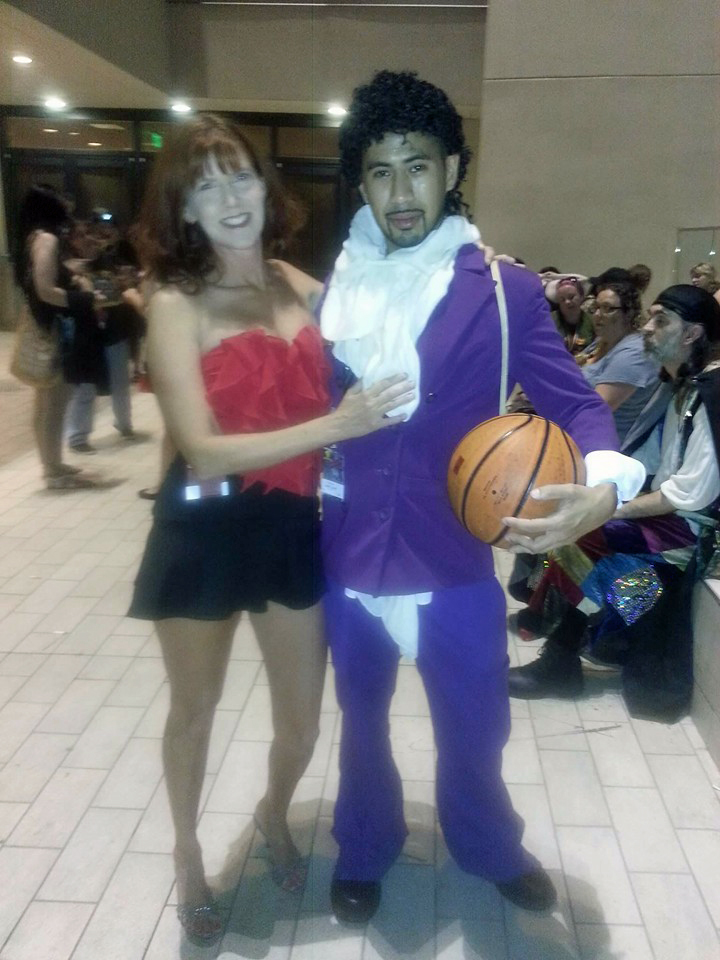 While feeling nostalgic, and searching out "all things Prince" on the Internet, I came upon the following interesting graph on the fivethirtyeight website. It was an eye-catching graph, but it was a bit confusing, and didn't quite do Prince justice, imho. At first, I thought the songs inside the Prince-symbol had some special significance ... but after studying it a while I decided they didn't. I also wondered which 40 songs were in the graph (Were all my favorites there? Were there perhaps some songs I hadn't heard before?) The graph didn't really enlighten me... 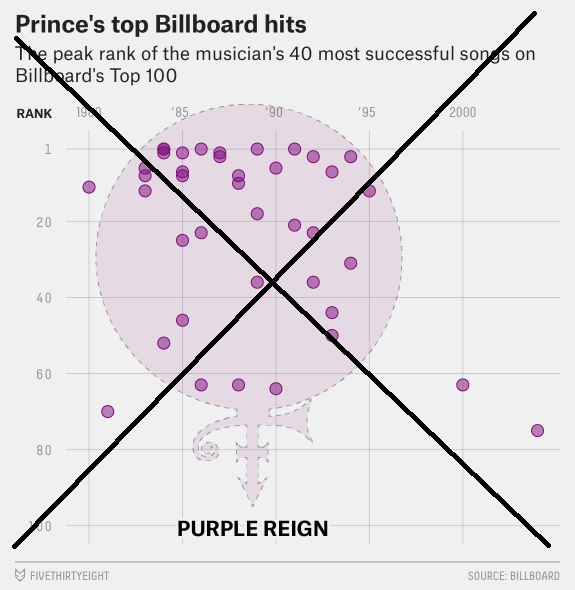 I simplified the titles and axes a bit, got rid of the Prince symbol, and added labels to each of the songs. These small changes made a huge difference. And (if you click the graph below, to see the interactive version), I added html hover text to each song showing the name, highest rank, and year. You can also click each song marker to launch a Google search for that song, which usually locates the music video. 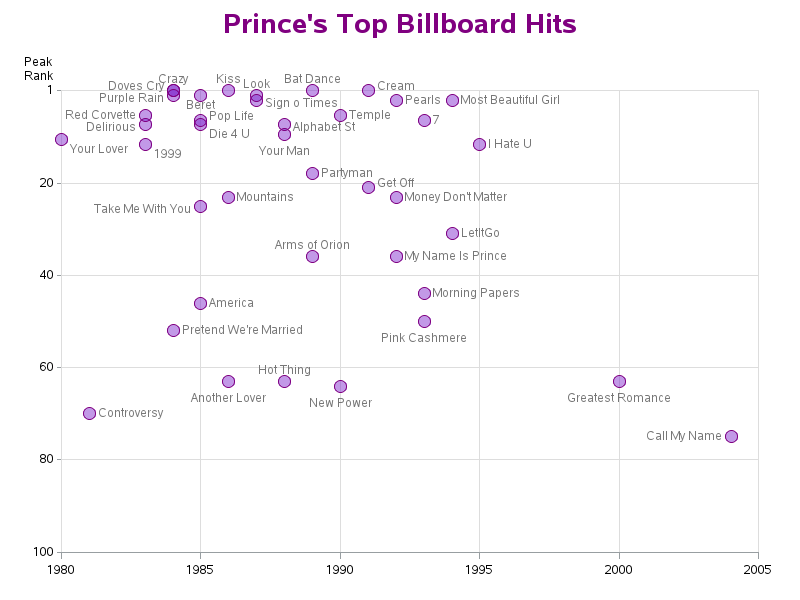 So, for you Prince fans out there, what was your favorite Prince song, and why? Do you perhaps have an interesting Prince story to share?