Remarkably, this week's tip was initially inspired by the Guinness Brewery in Dublin, Ireland. In his new book Statistical Analysis for Business Using JMP, Professor Willbann Terpening provides lots of useful information - including the origin and usage of the Student t-distribution. 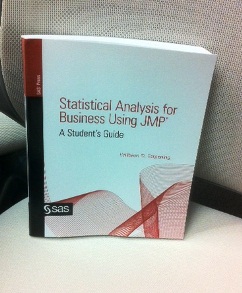 If you'd like to get to know Willbann and his work better after reading the featured excerpt below, visit his author page. You'll find a free chapter from the book, JSL Scripts and instructions, and powerpoint slides. Cheers! 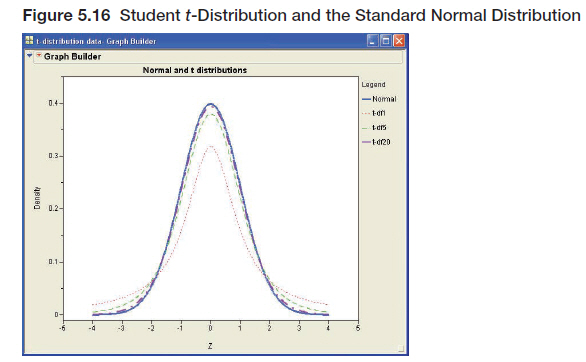