Tomorrow is Independence Day, a federal holiday in the United States. Flags are displayed everywhere, especially in Washington, D.C., where I live. So let's have a little Fun with Flags! The current U.S. flag has 50 stars, one per state, with five rows of six stars interleaved with four rows of five stars. This arrangement of stars was designed by hand, but can we instead construct an optimization problem for which this arrangement is an optimal solution?

Suppose we want to arrange stars in a rectangular region. Let and denote the coordinates of star , for . We need some way to measure the quality of a particular arrangement. What stands out to me in the current flag is that the stars are spread out in the sense that no two stars are too close to each other. One way to capture this idea with optimization is by using a maximin model that maximizes the minimum Euclidean distance between stars. Explicitly, we want to maximize

subject to lower and upper bounds on and .

The following SAS macro variables record the number of stars and the width and height of the rectangular region as proportions of the overall flag height, according to the United States code:

Note that we use squared distance instead of distance in order to avoid the non-differentiability of the square root function at 0. Also, the MULTISTART option of the nonlinear programming solver increases the likelihood of finding a globally optimal solution for this nonconvex optimization problem with many locally optimally solutions.

Here is the resulting plot, which is a transpose of the existing design: 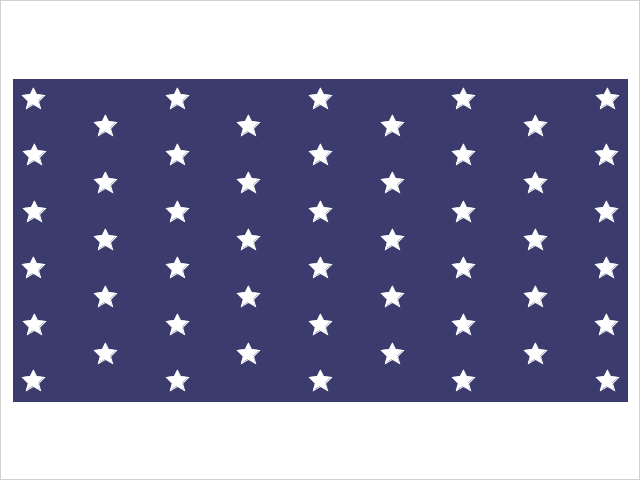 The resulting objective value is 0.0116, which corresponds to the squared distance between vertically adjacent pairs of stars.

For comparison, here is the plot of the existing design (objective value 0.0103), where instead the diagonally adjacent stars are the closest: 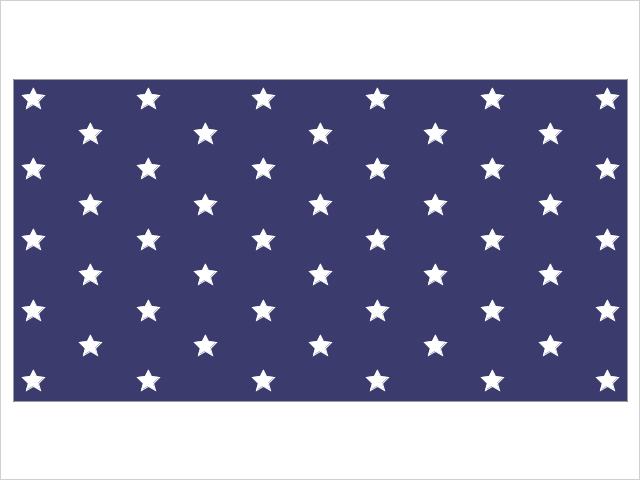 Other Numbers of Stars

For each new state admitted to the union, a star is added and the new flag is introduced the next July 4th. Recent proposals to add either Puerto Rico or Washington, D.C. raise the prospect of a 51-star flag. Several researchers have looked for such arrangements among a handful of prespecified patterns. See, for example, this 2012 article in The American Mathematical Monthly. Instead, we have a general optimization model for stars, so we can change the value of to 51 and rerun the code. Here is the resulting plot: 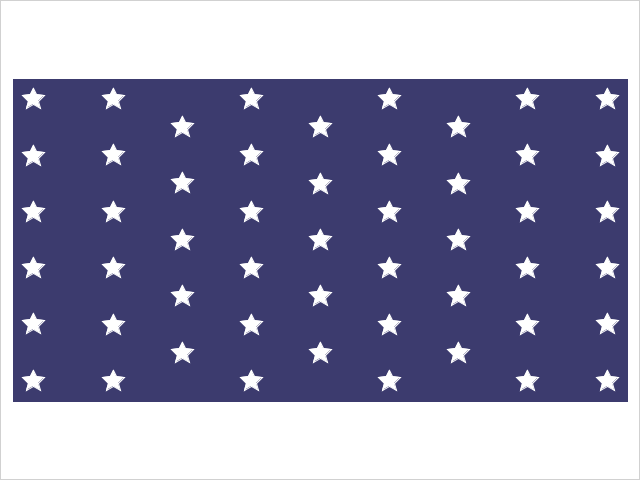 How do you like it in comparison with this popular design that has alternating rows of nine and eight stars? 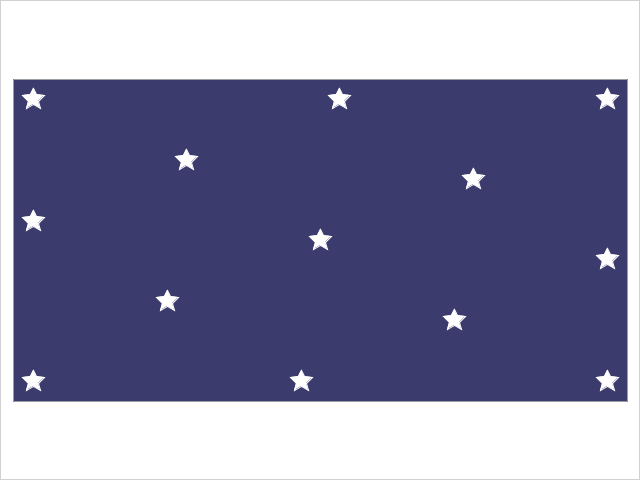 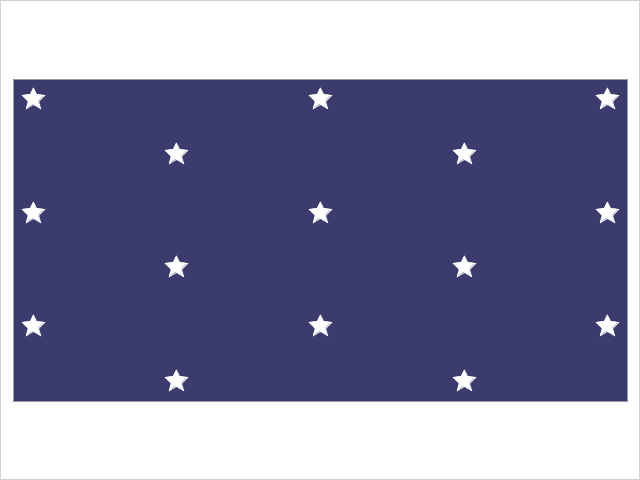 Although the problem discussed here was motivated by flag design, the same problem applies to facility location. Suppose you want to build a number of facilities within some prescribed region. If two facilities are too close to each other, they will cannibalize each other's business. So it makes sense to maximize the minimum distance between facilities.

For those in the United States, enjoy the holiday tomorrow!