Recent high-profile money laundering cases have affected the reputation of the EU's financial system. In response, the European Commission is taking immediate action – faster than ever – to close the gaps. On November 2018, only six months after the adoption of the Fifth EU Anti-Money Laundering Directive (5AMLD), the European Parliament published further rules to strengthen the fight against money laundering through the Sixth EU Money Laundering Directive (6AMLD).

According to the directive, the 6AMLD complements the criminal law aspects of 5AMLD. The EU expects member states to bring into force the laws and administrative provisions necessary to comply with this directive by 3 December 2020.

The key topics of 6AMLD include: 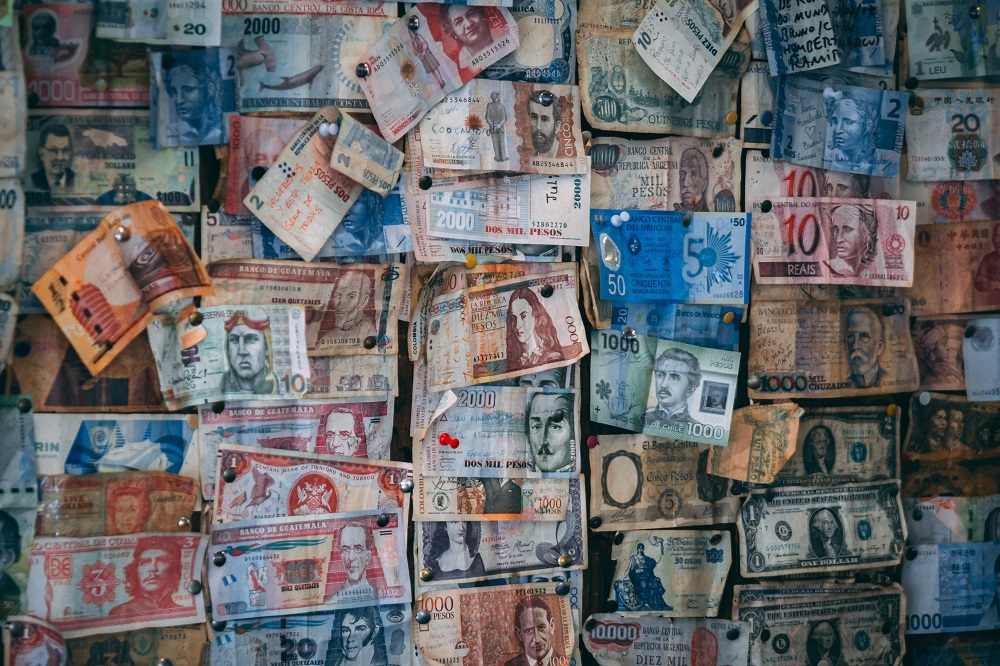 Data driven approach should be the next action

Adding additional offences to existing law systems is a deterrent for all criminals at a high level. But more must be done when fighting financial crimes. In order to cope with new methods adopted by money launderers, financial institutions (FIs) should use the power of data to reveal unknown patterns instead of implementing only old-fashioned scenarios.

Regulators require financial intelligence units (FIUs) to share entity information via suspicious transaction reports (STRs). But there is no closed loop to share the outcome. This is a potentially lucrative and as yet untapped source. Regulators should share the details of proven cases with the FIs. This will improve the accuracy of predictive models and reduce false positives.

There are several advanced analytics use cases for transaction monitoring.

The ultimate goal of monitoring activity at the peer group level is to identify customers who are expected to behave in a similar fashion as their peers, but don't. You should use mostly transactional variables to create segments and peer groups. Then run these kinds of scenarios on a monthly basis.

By using the proven cases shared by the regulators, FIs could flag entities in their data to improve predictive modelling over time. The volume of available data would present some challenges initially. But some methods can be applied to increase the event count.

Memory-based reasoning (MBR) is a classification technique by which observations are classified based on their proximity to previously classified observations. It classifies an observation based on the votes of each of the k-nearest neighbours to that observation, usually based on some metric space. So some nonproven entities can be flagged as 1 depending on the “closeness" to the proven cases to increase the event size. Eventually, a machine learning algorithm can be implemented by using the historical data to predict future transactions' money laundering probability, and a daily scenario can be created by using the probability threshold.

Wikipedia defines reinforcement learning like this: "Reinforcement learning (RL) is an area of machine learning concerned with how software agents (in this case investigators) ought to take actions in an environment so as to maximize some notion of cumulative reward." It differs from supervised learning in that labelled input/output pairs need not be presented, and suboptimal actions need not be explicitly corrected. Instead, the focus is on finding a balance between exploration (of uncharted territory) and exploitation (of current knowledge). You can use RL when deciding to fill a STR because not filling STR has the same importance as filling STR.

You can extend data driven use cases because there are no boundaries to limit them, except one: explaining it to the regulators. They want a "white box," data driven model that is easy to understand and explain.

Deployed correctly, these new kinds of methods will increase the productivity rate of transaction monitoring systems, without any doubt.

To find out more about what a next-generation approach to AML should look like, read the white paper What Is Next-Generation AML?


Onur is specialized in implementation of SAS AML and fraud solutions in finance, insurance and government areas. He has profound knowledge in processes, great understanding of and skills within solution design, tests, data analysis and programming. He is also experienced in running SAS AML solutions in production successfully for two different AML 7.1 projects.