Mathematics and artificial intelligence (AI) are natural partners. I can only apologise to anyone who hated maths at school for this statement, but to my mind, it’s impossible to engage with AI without understanding some maths. One commentator summed it up: “A person working in the field of AI who doesn’t know math is like a politician who doesn’t know how to persuade. Both have an inescapable area to work upon!”

More importantly, you need to be able to explain how the algorithm has learned and what it has learned so that you can understand and justify decisions made with the support of AI.

A number of regulatory regimes, such as banking, require decisions to be justifiable and explicable. You cannot treat AI as a "black box" and just hope for the best. This topic becomes even more important when one starts to think about the ethical issues behind the use of AI. If you don’t know what it’s doing, how do you know it is being fair, unbiased – and protected classes are indeed protected? 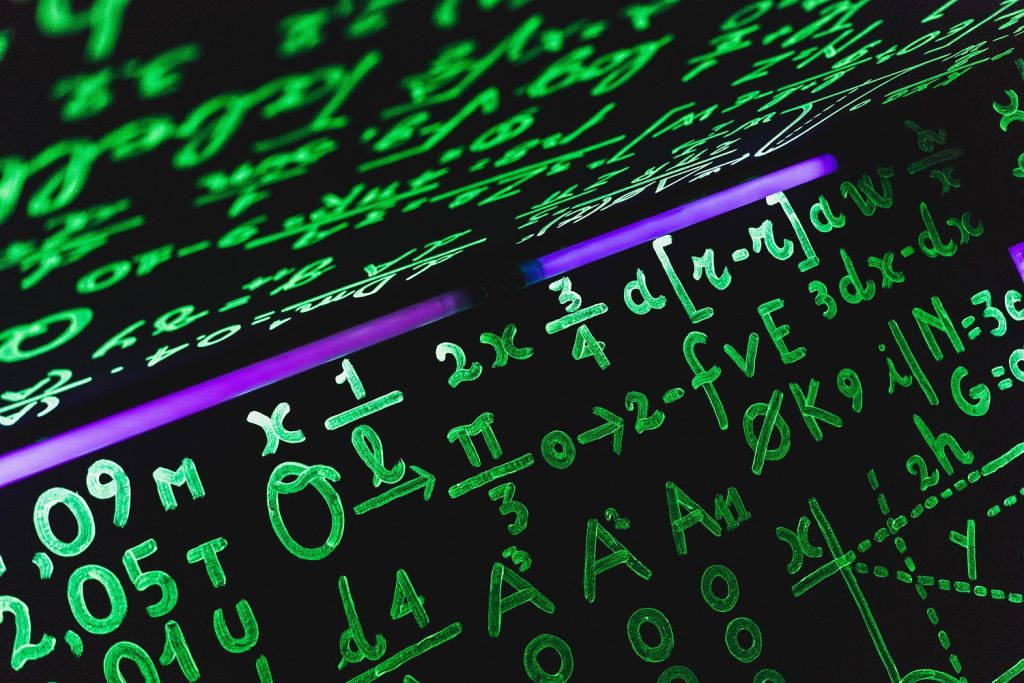 You may think that is OK. People can just learn maths from the internet or courses, surely? A number of curators have helpfully provided lists of essential maths for AI, like this one.

However, even as a mathematician, this looks like a fairly daunting list, ranging from vectors of all kinds, through matrices, into calculus and out the other side into probability. I’m really not sure that anyone who isn’t already interested in maths – and has studied it to a reasonably high level – is ever going to get through that. They’re certainly not going to manage it using YouTube videos, as the writer suggests.

Changing the way that we teach and learn

I think this could become a real problem in the future, and one that requires some radical rethinking in a number of areas. Why? Because maths is not exactly universally popular. Perhaps it is the way that it is taught in schools, but it tends to divide opinions. You either love it or hate it – and the people who hate it find it difficult, challenging and tend to give up on it.

If media reports about employer concerns are to be believed, increasing numbers of young people are leaving school without even a grasp on basic arithmetic, never mind more advanced concepts like probability.

There is a fundamental mismatch here. I think we need to change how we teach maths. It needs to be more relevant, and it also needs to be more engaging. In other words, learners need to see how it relates to their lives. Back in 2018, Jurgen Kaselowsky suggested that we needed to change what we teach in schools. For example, he believes that it is now far more important to learn about probability, predictions and statistics, and that not enough of this is covered in schools.

I agree with Jurgen that we also need to change how we teach to make it more relevant. At an event a few years ago to mark Tech Week, we invited some children from Years 9 and 10 into SAS UK Headquarters to learn about data science. They did some work on who Taylor Swift might date in the future (yes, really!) and were thoroughly engaged.

Jurgen’s suggestion is that young people should be analysing their WhatsApp chats and groups: Can you tell whose phone has been confiscated, and for how long, for example? That is both practical and interesting – and relevant to the lives of young people.

We have to move away from esoteric learning for the sake of learning. We live in a practical world, and that’s what people want. Maths teaching should be both relevant and practical so that it shows people how maths can and will be useful to them.

Most importantly, we need people to want to learn more because it will enable them to engage with AI in the future. I don’t think it’s an exaggeration to say that our collective future depends on it. 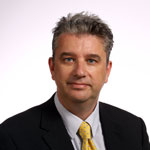