Artificial intelligence ... creates jobs? I admit it is far more usual to hear apocalyptic predictions that AI will destroy jobs. Is that true?

Robots, we are told, are going to take over the world, taking away most jobs as we know them. And yes, it is true that automation will make some jobs disappear. AI is also now intelligent enough that we will probably see a greater range of jobs change than we have ever seen before. This is likely to include some professional jobs that have always been "safe" from automation in the past. We are already seeing the beginning of this with online financial advice, translators, drivers, etc.

However, the reality is that the job market is constantly changing. Just think about data scientists. A few years ago, this was a niche position. Now, though, data scientists are hot properties, and "machine learning engineer" is the fastest-growing position in the job market. 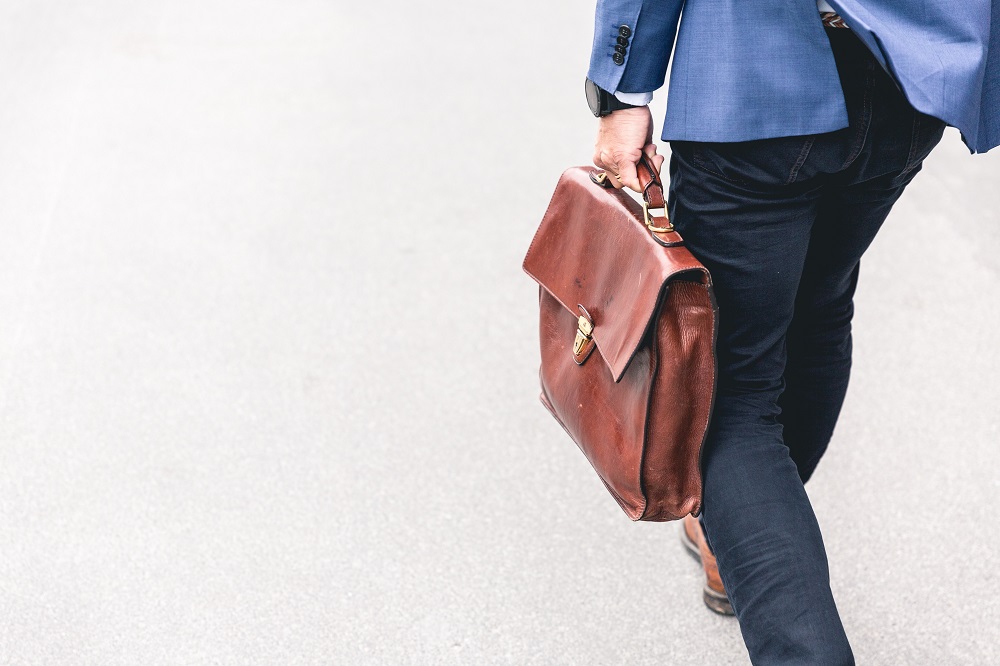 Artificial intelligence is a catalyst for new jobs in the future.

Process of value creation faster than ever before

The reality is that technology has always created value. AI is not likely to be different. A report from the World Economic Forum on the future of jobs suggests that AI is likely to destroy around 75 million jobs by 2022. The report uses the word "displace," but we know what it means. However, by the same date, AI is expected to have created 133 million new jobs – almost double the number "displaced." Research from the consultancy firm PwC is more modest, but still suggests that AI will create at least as many jobs as it destroys.

PwC’s analysis, however, suggests that the impact could be greater than the raw figures suggest. This is because AI will have different effects on different industries. For example, it is expected to be a net creator of jobs in the health sector. In manufacturing and transportation, however, AI is expected to remove about 20% to 25% of jobs. PwC does not expect any major change in admin and support services, and retail is likely to see only a small loss of jobs, around 2% to 3%.

The reality is that technology has always created value. AI is not likely to be different. A report from the World Economic Forum on the future of jobs suggests that AI is likely to destroy around 75 million jobs by 2022.

The impact will also vary for those with different skills. The early impact of automation was very much on lower-paid and manual work. I have very little doubt that the coming of AI will favour those with digital skills, who are able to work in partnership with both humans and machines. Those are the skills that machines find it hardest to replicate.

This does not, however, mean that there will be no entry-level, minimum-wage jobs in the future. Rowan Trollope describes, quite humorously, new jobs at all levels, from entry-level through midcareer to senior posts. Entry-level jobs are likely to be based on the requirement to "sort out robots that got it wrong" or "robot paramedic" work. At midcareer level, the jobs available are more likely to be service-based – but services for AI and virtual reality-based systems.

At a more professional or senior level, where we expect most of the new jobs to appear, jobs are likely to focus on understanding and interpreting AI and navigating the interface between human and machine. For example, one of the biggest issues with AI is to ensure that its decisions are rational, transparent and justifiable. Organizations will need to work how an AI-based system has made a decision, then explain it to the regulatory authority in case of “data leakage breach” or “security breach.” This could be as simple as trying to work out how a driverless car decided which way to swerve to avoid an accident, but could get extremely complicated for financial or network configuration decisions.

What does all that mean for communication service providers, CTOs and CIOs?

In many countries, a lot of subscribers move around. Either they travel on the weekends or holidays, or you have a lot of visiting tourists during certain times of the year. During these times, especially in the EU after roaming tariffs have been abolished, our network needs to adapt to a different kind of behaviour. With limited teams and manual resources, daily optimisation changes are not brought into the equation. The result is that organizations design networks for one kind of usage. The best take some seasonality into account while ignoring daily fluctuations.

AI is expected to remove about 20% to 25% of jobs. Admin and support services are not expected to see any major change, and retail is likely to see only a small loss of jobs, around 2% to 3%. Click To Tweet

But what if you could let your (cloud-based) virtual machines run the algorithms? What if they could then decide on the optimal parameter settings for the network every day? Or what if you could run a few hundreds of different network planning scenarios to help optimise the planning and deployment of fibre and 4/5G networks and get the ROI of Capex savings of 10%? Watch this amazing video showing how some Facebook data scientists, using AI and internal and external data sources, manage to achieve this.

There is no question that the world of work will change as AI becomes more ubiquitous. However, we can also see this change as no more than part of the ongoing evolution of work that continues to take us from an agricultural past to a technological future. The original 1960s sci-fi series Star Trek guessed correctly about many things that are possible today (universal translators, VR, wireless and video calls, etc.). But I truly believe that is not the case with The Terminator movie. It will be interesting to see which current jobs go the way of milkmaids, and which our grandchildren will still recognise.


Sasa is a business driven TM Forum certified Telco professional with strong technical background and over 18 years of experience in Presales, Sales Consulting and Business development, especially for Digital Service providers the areas covered by TM Forum for: Customer Experience and 360 degrees customer view, System Integration (OSS&BSS) and digital transformation, IT and Business consulting, SDN/NFV Network virtualization and automation, IoT. Those include: Cognitive Intelligence (AI and Machine Learning), Customer Centricity including Customer Experience Management, Big Data Analytics, Network Analytics, Analytical & Operational CRM, BI, NGOSS and Business Consulting with respect to B/OSS Transformations projects, as well as SaaS / Cloud based solutions. In the past SI business on 2G/3G/4G, multiservice networks, broadband and LBS. Worked as SW Sales Executive and Principal consultant in enabling new revenue streams (Digital Enterprise and Data monetization) with many of the operators in whole EMEA, with emphasis on CEE and MEA, (especially in the Russia / CIS, ME and Adriatic region).