Speak to almost anyone about artificial intelligence, and you’ll likely be met with either a furrowed brow of concerned cynicism or a wide-eyed smile of enthusiasm. AI seems to have this kind of highly polarising effect, certainly on citizens and many organisations who are still, understandably, evaluating how AI will affect the future of humanity.

I believe much of this has to do with misperceptions about AI’s capabilities and its role in society and the economy. What this so often boils down to is culture and ethics. Culture affects the successful deployment of AI for the mutual benefit of the organisation and employees. And ethical considerations affect how we build the algorithms that power AI, how they learn, and how we can make decisions fairly and with as little innate bias as possible. 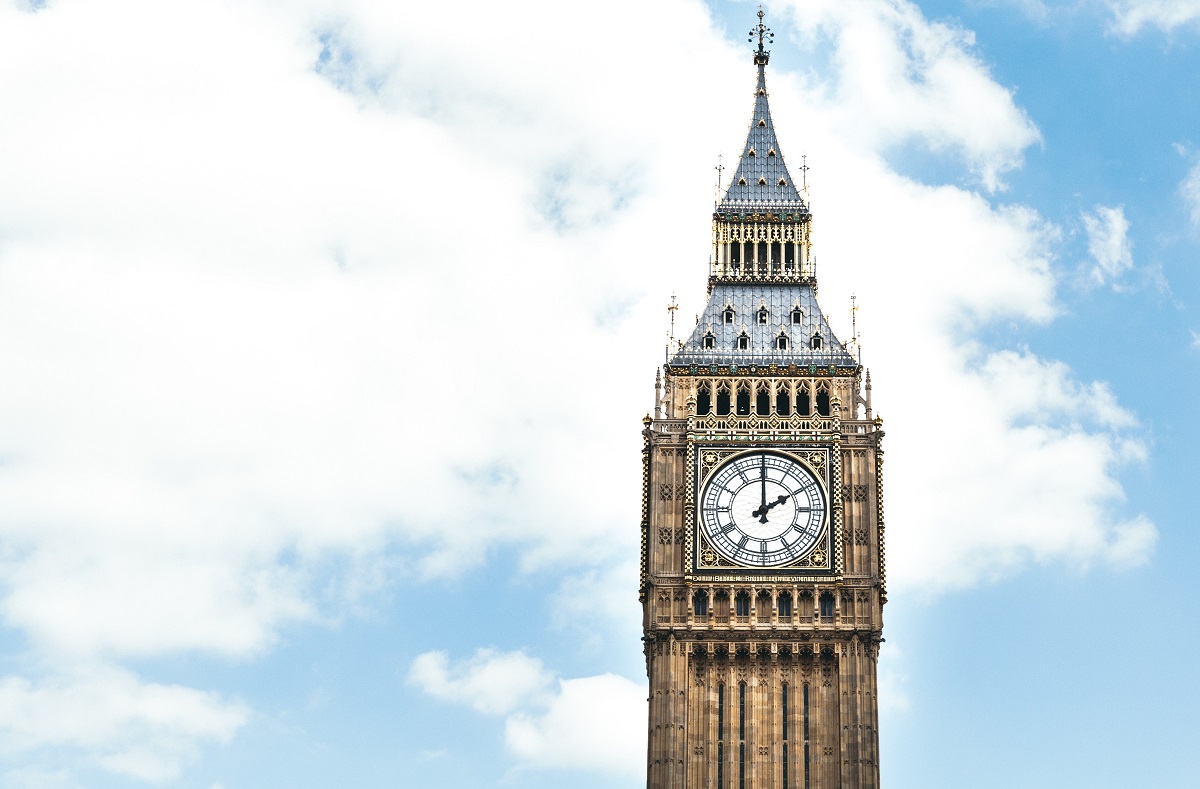 What’s the big deal with AI ethics and culture?

Much of the mainstream media is still debating the positive impacts of AI on the future of work, the economy, the environment and society at large. What does all this "opinion" mean for the public sector? That governments have a significant public relations job to do before citizens and organisations willingly take part in this cultural shift regarding the role of AI in public life. They must obtain significant buy-in if citizens are to understand and embrace the real value of AI in their relationship with government bodies.

Governments should roll out AI not as a simple cost-cutting measure, but as a way to generate more value.

For obvious reasons, this is one of the biggest concerns for public sector employees. Governments should roll out AI not as a simple cost-cutting measure, but as a way to generate more value. AI will doubtless enable government departments to automate many laborious tasks and processes. But it will also free humans for far more interesting work that uses their innate creativity, empathy and organisational skills – skills that machines are no match for. Once again, this cultural shift in the nature of jobs must be set out if employees, citizens and organisations are to come happily along on the AI journey.

3. Trust in data use

In their lives as consumers, citizens understand the nature of the value exchange between themselves and businesses when they yield their personal data. It is uncertain whether they implicitly trust that business will keep their data 100% secure and only use it in ethical ways. However, the power balance is with them.

According to research by the Information Commissioner’s Office, 51% of Britons do not trust national #government departments to store their personal #data. Click To Tweet

The relationship between citizens and government organisations is slightly different. According to research by the Information Commissioner’s Office, 51% of Britons do not trust national government departments to store their personal data. It is therefore unlikely that they have any greater trust in the way that data will be used. This challenge is exacerbated by stories of AI decisions being biased against certain demographic and ethnic groups.

Where are we going with AI and who will control its ethical development? This is a natural question for any member of society, even those involved at the cutting edge of experimentation. While there is no single road map, it’s important for government organisations to remember that this question often stems from a fear of the unknown. And that fear is being fanned by stories such as that of Sofia, the humanoid robot granted citizen status in Saudi Arabia. In addition, there is a legitimate need to create ethical frameworks that guide developers and operators of AI.

How can the public sector address these challenges?

While the issues around ethics and cultural change are serious and complex, the good news is that many experts in the field of AI are already working on frameworks to help the public sector ensure that AI can be developed ethically, and that data and algorithms can be deployed with as little bias as possible.

Some of these ideas operate at a more philosophical level than others, such as those proposed by the House of Lords and the Future of Life Institute. SAS, as experts in the field of AI for over 40 years – specifically in machine learning – have created a set of practical considerations around ethics and culture for public sector organisations. What does become apparent is that many of the challenges around data management and governance and algorithmic bias can be managed very effectively within the analytics platform that powers AI and gives it real intelligence.

You will find these different frameworks and considerations discussed in the paper Artificial Intelligence: The Science of Practical Ethics, which you can find here, at the SAS AI for public sector site.

You can learn more about these issues – and the measures you can take to address the cultural shift and ethical use of AI – in an interesting paper by SAS: Artificial Intelligence: The Science of Practical Ethics. 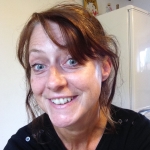 Katrina has been working within the technology industry for over 15 years, ensuring that any marketing activity addresses the business issues that technology can solve. With a passion for public sector and helping them understand the benefits of how data can help transform the way they make decisions.