For many organisations, open source supports the rapid and agile development of projects and models. New projects enable significant success with fast deployment of analytics projects, and also – importantly – supports a failing fast strategy without having to incur significant infrastructure costs.

Deploying open source at the enterprise level often requires manual integration to execute score code in production environments. IT departments like to control the activities of data scientists and manage the analytical life cycle. This need for control is amplified when there is no central repository or platform where everything analytical is brought together. The need for control often extends to processes that monitor and retrain analytical models.

Today, many companies are extending their open source investments with an analytics platform that's used to operationalise models, govern analytics across packages and to deploy analytics projects at a large scale.

Introducing the idea of a hybrid approach to deployment

As is so often the case, a hybrid approach combining open source with proprietary software can pay dividends.

Software such as SAS® can be used to address some of the challenges. It can, for example, be used to carry models across into production and scale them for enterprise-level use. It can also support good governance of models and data, essential to comply with regulatory requirements, as well as to ensure stability into the future. 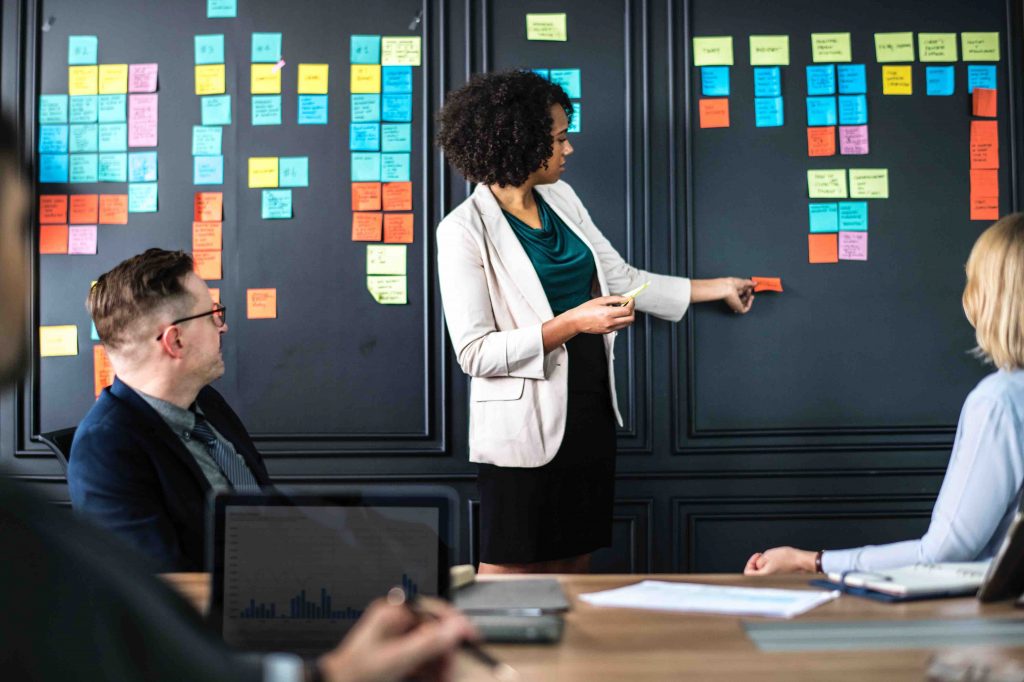 There are a number of different ways in which SAS® Viya® can interact with open source software:

All these options have advantages and disadvantages. Some require manual coding, or eventual recoding into SAS, or for model comparisons to be performed in the open source environment. They all, however, offer ways to scale up smaller models in a much simpler way than would otherwise be possible. They therefore provide an interface for combining agility with reliability at scale.

Open source and proprietary software should never be seen as an either/or. The two have very different skills, and very different advantages and disadvantages. A hybrid approach, integrating and embracing the two, is perhaps the strongest and most effective way to combine rapid development, deployment at scale, and reliability in model management. Hybrid vigour is a concept that works well for natural ecosystems. It turns out that it also works for analytics. 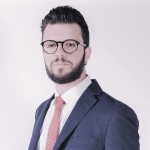 
In the analytics & artifical intelligence area since 2010, Biagio started his carrer as PSD developing and delivering analytical projects mainly in communications and energy sectors. He joined SAS in 2014 working for the main Italian telco operators helping them to deploy customer experience and network analytics solutions based on SAS technology. Now Biagio is leading the Analytics Practice in SEMEA region : He's responsible to define data driven application leveraging SAS AI capabilties, share the best practice across the region and help customer to get value & revenue from their data.