Download a White Paper: A New Breed of BI - Self-Service Analytics That Your Business and IT Users Will Love

The development and use of self-service analytics has brought with it a new role in many organisations: the citizen data scientist. But is this genuinely a new role, or is it just a new name for a business analyst?

Is this a definition thing?

Business analysis is broadly defined as analysing the business, including processes or systems, and putting forward solutions. I would say that all those were part of the citizen data scientist’s role, which suggests that it may be the term alone that is new. But I think there is one key difference: citizen data scientists have to do all these things, but these functions are not at the core of that person’s role.

The role itself has arisen as we all become more data-driven. At the same time, a shortage of dedicated data scientists has meant that there is a lack of capacity to crunch numbers and produce insights. In other words, citizen data scientists have developed out of necessity. It is, perhaps, best described as a hybrid role, but is certainly filling a gap in many organisations.

First of all, they need suitable self-service analytics tools to enable them to manipulate data and achieve information and insights. These tools need to be simple to use, but with a wide range of analytical options available. Citizen data scientists may also need training and support in using these tools, at least initially.

The next requirement is suitable data. This means from multiple sources, because insights seldom come from rehashing a single source, and the data also need to be clean and high quality. Finally, but perhaps most importantly, citizen data scientists need sponsorship within the organisation. In practice, that means permission to experiment and try things out, just as dedicated data scientists do. They should not be limited by organisational culture.

Indeed, it is entirely possible that embracing the role of citizen data scientist within the organisation could bring about some very positive organisational change. The type of people who tend to gravitate towards these roles are experimenters and innovators, and by definition, they are not very good at ‘business as usual’. They are therefore often disruptive, in a good way, changing the culture and driving positive organisational ‘adjustments’.

Citizen data scientists have been suggested as the answer to the shortage in data science skills. In my view, however, they cannot entirely replace data scientists. It even seems likely that the rise of citizen data scientists will lead to new roles for data scientists: providing support, but also enabling them to spend time on more complex analysis, adding significantly more value to the organisation. It makes sense that some of your most expensive and highly skilled resources should not be wasted on basic analysis, but instead, used to add real value that only they can add.

As cars became simpler, chauffeurs ceased to be necessary for most of us. But that did not make us all Formula 1 drivers. In the same way, the rise of citizen data scientists does not mean that there is no role for those with significantly stronger skills and greater knowledge and ability in data science. 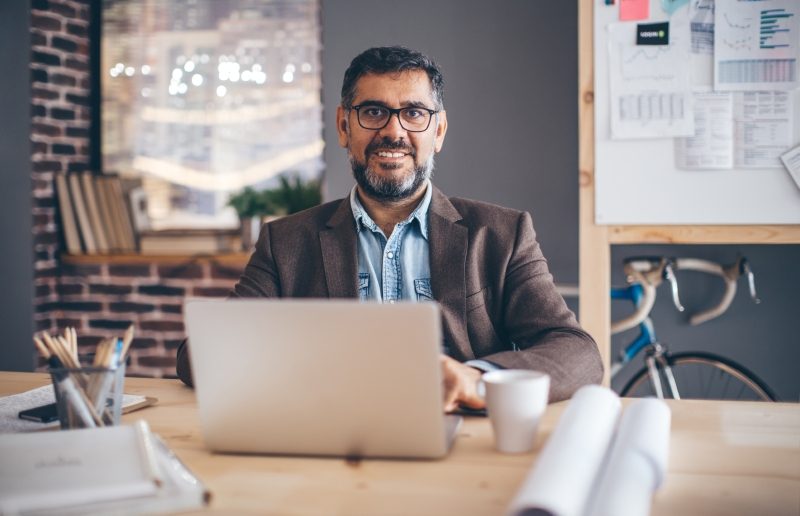 In other words, the roles are complementary, rather than a substitute. Business users need support to enable them to explore data. But self-service analytics offers the opportunity for business users to explore data without being limited by a shortage of analytical and data science skills within the organisation.

At the same time, the existence of self-service analytics removes the chore of basic analytics from skilled data scientists. It frees up their time and capacity to enable them to get on with what interests them: highly complex analysis that will add significant value for the organisation.

Here you can find a fact sheet about SAS Visual Analytics, our self-service tool for the citizen data scientist. 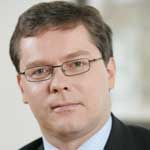 
For more than 20 years Sascha has been helping SAS customers and prospects all over Europe to design, customize and proof solutions for SAS Advanced Analytics in industries such as Banking, Insurance, Telecommunication, Retail and others. In his daily work he applies SAS predictive analytics and machine learning to Big Data to make business processes more efficient and more effective in a digital world. Sascha has a PhD in Statistical Climatology from Humboldt-University of Berlin.