I was in our External Communications team staff meeting earlier this week listening to a discussion of SAS' Premier Business Leadership Series event in Las Vegas, and the journalists and bloggers who attended. Some of the "journalists" write for print, some online, and some both. Some of the "bloggers" are influential and have large audiences in the markets SAS serves. Our PR team is actively engaged with all of them, helping them with stories, answering inquiries and building relationships.

So what's the difference between a blogger and a journalist in this context? Is it just the medium they use? Considering that some of the "journalists" are writing online, does it come down to a distinction of how their text is entered? 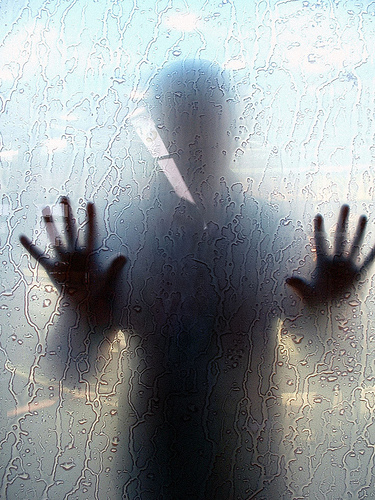 I thought about this same thing at BlogWorld Expo, which covered everything from blogging to tweeting to podcasting to video. There was such a spread of people there that had almost nothing in common other than that they were participating in digital/social/online/2.0 media.

I just looked at the Technorati list of the top 100 blogs. What does The Huffington Post (#1) really have in common with Gizmodo (#2)? And is my personal blog (imaginatively titled David B. Thomas) really in the same category as, say, Copyblogger, just because we both use WordPress?

We could all come up with qualities and attributes that define what blogging means to us (openness, participation, community, equal access of ideas) but does the word "blogger" really mean anything anymore?

The term "social media" was coined to identify the tools, and has expanded to encompass the principles and techniques and, more important, the philosophy. Before too long the term itself will lose any relevance. Some say that has already happened. I think it's already happened to "blogger."

What next? Writer? Author? Communicator? Or does the importance of the medium used become irrelevant, and disappear within the larger role of the person using it?