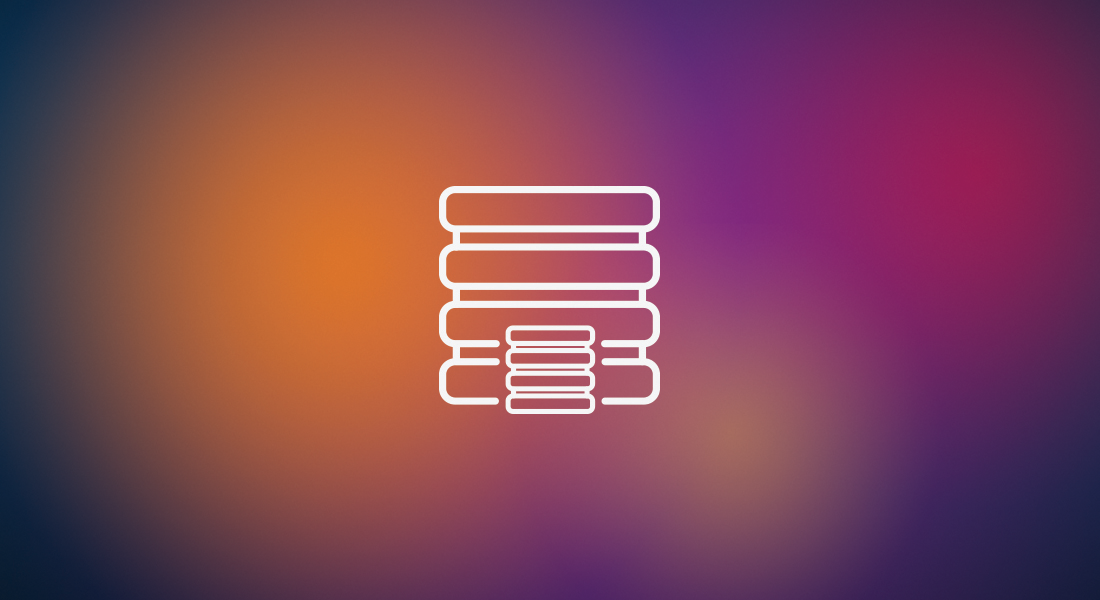 When I moved last year from Denver to the Washington, DC area people told me to prepare myself for the long hours I would spend in my car. I had no idea.  It takes forever to get anywhere.  Once, during a snowstorm it took me 9 hours to drive 10

In 2009, SAFETEA-LU—the legislation that outlines federal transportation funding for the states—expired. Since then, members of Congress have been kicking the can down the road, passing funding extensions instead of passing legislation.  The major impact of this failure to act is that the U.S. continues to slip further and further