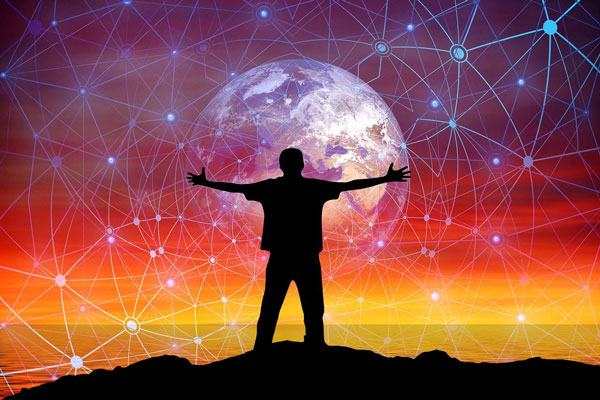 SAS global statements define certain SAS objects and set values for system options. They take effect as soon as SAS compiles programming statements and persist during the entire SAS session or until another global statement overrides them. They can be used in open code, within macros, as well as within DATA and PROC steps. Here are the most used global statements:

NOTE: In SAS Viya, global statements are not supported on the CAS server.

Real meaning of “global statements are not executable”

I know, the title of this blog post may sound like an oxymoron. Even though SAS global statements can appear in DATA steps, they are not executable by definition. They are so not executable, that they even syntactically cannot be a part of the IF-THEN/ELSE statement that executes DATA step statements depending on specified conditions:

Try sticking it in there and SAS will slap you with an ERROR:

But global statements’ “not executable” status only means that they cannot be executed as part of a DATA step execution. Otherwise, “they take effect” (in my mind that equates to “they execute”) right after the compilation phase but before DATA step executes (or processes) its data reads, writes, logic and iterations.

Here is another illustration. Let’s get a little creative and tack a LIBNAME global statement within conditionally executed DO-group of the IF-THEN statement:

As you can see, not only our LIBNAME statement “executed” (or “took effect”) despite the IF-THEN condition was FALSE, it successfully assigned the OUTLIB library and applied it to the data OUTLIB.CARS; statement that appears earlier in the code. That is because the LIBNAME global statement took effect (executed) right after the DATA step compilation before its execution.

For the same reason, you can place global statement TITLE either in open code before PROC that produces output with a title or within that PROC. In the first case, the stand-alone TITLE statement is compiled on its own and immediately executed thus setting the title for the PROCs that follow. In the latter case, it is compiled with the PROC step, then immediately executed before PROC step’s execution.

In this code, if name is either CARS or CLASS the following global statements will be generated and passed on to the SAS compiler:

This will create a directory c:\temp\&name (if it does not exist) and assign libref OUTLIB to that directory.

Otherwise, the following global statement will be generated and passed on to the SAS compiler:

Sometimes, it is necessary to conditionally execute global statements based on values contained in data, whether in raw data or SAS data sets. Such a data-driven approach can be easily implemented using CALL EXECUTE routine in a DATA step. CALL EXECUTE routine resolves its argument and issues the resolved value for execution after a step boundary.

For example, suppose we want to produce separate report listings for each car make in SASHELP.CARS data set. We want titles of these listings to individually identify each car make.

Here is how this can be done:

In this code, for every block of unique MAKE values (identified by first.MAKE) we have CALL EXECUTE generating lines of SAS code and pushing them outside the DATA step boundary where they compile and execute. The code snippets for TITLE and WHERE clause are data-driven and generated dynamically. The SAS log will show a series of the generated statements:

Have you found this blog post useful? Do you have any questions? Please feel free to ask and share your thoughts and feedback in the comments section below.