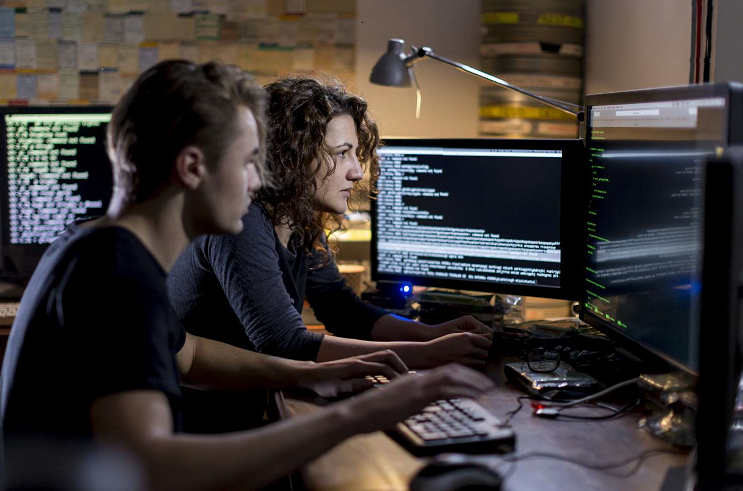 While SAS program development is usually done in an interactive SAS environment (SAS Enterprise Guide, SAS Display Manager, SAS Studio, etc.), when it comes to running SAS programs in a production or operations environment, it is routinely done in batch mode.

First and foremost, this is done for automation, as the batch process does not require human participation at the time of run. It can be scheduled to run (using Operating System scheduler or other scheduling software) while we sleep, at any time of the day or at any time interval between two consecutive runs.

Running SAS programs in batch mode allows streamlining SAS processing by eliminating the possibility of human error, submitting multiple SAS jobs (programs) all at once or in a sequence securing programs and/or data dependencies.

Imagine the following scenario. Every night, a SAS batch process “wakes up” at 3 a.m. and runs an ETL process on a SAS Application server that extracts multiple tables from a database, transforms, combines, and loads them into a SAS datamart; then moves some data tables across the network and loads them into SAS LASR server, so when you are back to work in the morning your SAS Visual Analytics application has all its data refreshed and ready to roll. Of course, the process schedule can be custom-tailored to your particular needs; your batch jobs may run every 15 minutes, once a week, every first Friday of the month – you name it.

What is a batch script file?

To submit a single SAS program in batch mode manually, you could submit an OS command that looks something like the following:

However, submitting an OS command manually has too many drawbacks: it’s too much typing, it only submits one SAS program at a time, and most importantly – it is manual, which means it is prone to human error.

Usually, these OS commands are packaged into so called batch files (shell scripts in Unix) that allow for sequential, parallel, as well as conditional execution of multiple OS line commands. They can be run either manually, or automatically – on schedule, or called by other batch scripts.

Here is the typical content of a Linux shell script file to run a single SAS program:


Note, that the shell script syntax allows for some basic programming features like current datetime function, formatting, and variables. It also provides some conditional processing similar to “if-then-else” logic. For detailed information on the shell scripting language you may refer to the following BASH shell script tutorial or any other source of many dialects or flavors of the shell scripting (C Shell, Korn Shell, etc.)

Let’s save the above shell script as the following file:
/sas/code/project1/program1.sh

How to submit a SAS program via Unix script

In order to run this shell script we would submit the following Linux command:
/sas/code/project1/program1.sh

Or, if we navigate to the directory first:
cd /sas/code/project1

then we can submit an abbreviated Linux command
./program1.sh
When run, this shell script not only executes a SAS program (program1.sas), but for every run it also creates and saves a uniquely named SAS Log file. You may create the SAS log file in the same directory where the SAS code is stored, as specified in the script shell above, or specify another directory of your choice.

The file name uniqueness is achieved by adding a date/time stamp suffix between the SAS program name and .log file name extension, in this particular case indicating that this SAS log file was created on December 6, 2017, at 09:15:20 (hours:minutes:seconds).

After scripts are created for each individual SAS program that you intend to run in a batch, you can easily combine them into a program flow by creating a flow script containing those single program scripts. For example, let’s create a script file /sas/code/project1/flow1.sh with the following contents:

If sequential execution of your SAS programs is not required, you can run them independently (in parallel) by modifying your flow1.sh script so the component scripts run in the Unix background mode; just add a space and an ampersand to the end of each command:

In order to be executable, UNIX script files must have certain permissions. If you create the script file and want to execute it yourself only, the file permissions can be as follows:

If you want to give yourself (Owner) and Group execution permissions then your script file permissions can be as:

In this case, your group has Read (r) and Execute (x) permissions as highlighted in yellow.

You can assign file permissions using the chmod Unix command.

Note, that in both examples above we do not give Others any permissions at all. Remember that file permissions are a security feature, and you should assign them at the minimum level necessary.

Here is an example of a Unix script file that allows running multiple SAS programs and OS commands at different times.


In this script, the following logical operators are used: -eq (equal), -le (less or equal), -a (logical and).

As you can see, the script logic takes care of branching to execute different SAS programs when certain timing conditions are met. With such an approach, you would need to schedule only this single script to run at a specified time/interval, say daily at 3 a.m. The script will “wake up” every morning at 3 a.m. and execute its component scripts either unconditionally, or conditionally.

If one of the included programs needs to run at a different, lesser frequency (e.g. every Monday, or monthly on first Friday of every month) the script logic will trigger those executions at the appropriate times.

In the above script example steps #1 and #2 will execute every time (unconditionally) the script runs (daily). Step #1 runs ETL program to extract data from a database, step #2 copies the extracted data across the network from SAS Application server to the SAS LASR Analytic server’s drop zone from where they are automatically loaded (autoloaded) into the LASR.

For more information on how to format date for use in shell scripts please refer to this post.

Do you run your SAS programs in batch?

Please share your batch experiences in the comment section below. I am sure the rest of us will really appreciate it!