If you are using the second maintenance release of SAS 9.3 (TS1M2) or later, you might have noticed that you have several map-related libraries that are defined for you.

Determining which library to use

Each of the data sets also contains the ID variable, as shown in the following example, to enable you to create a map without knowing about the boundaries that are contained in the data set.

As mentioned above, the MAPSGFK library data sets contain both projected and unprojected values, which is helpful when you use annotation with maps or when you create a subset of a map. 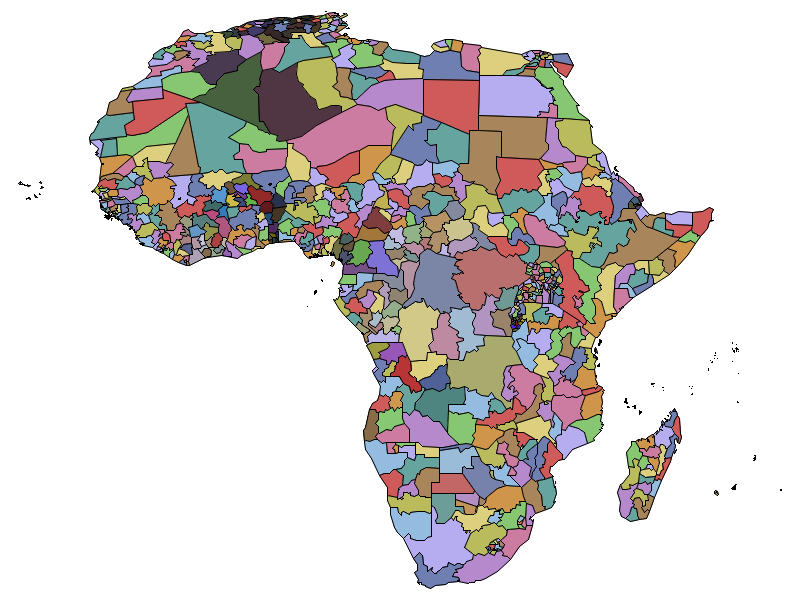 You can use the GREMOVE procedure to remove internal boundaries that you don’t want as part of your map.

Determining which MAPSGFK data sets to use

To help you determine which data set to use to create your map, you can use dictionary tables in the SQL procedure to generate a list of the data sets that are contained in the MAPSGFK library, along with their associated labels.

This example illustrates how you can view the dictionary table for selected data sets (in this case, MEMNAME and MEMLABEL):

The following output is a partial display of the results:

You can determine more information about the contents of the data sets using the DICTIONARY.MEMBERS dictionary table in PROC SQL.

The following output shows the results:

In some cases, changing your existing PROC GMAP code to use the MAPSGFK data sets rather than the MAPS data sets might be as simple as changing the data set name in the MAP= option of the PROC GMAP statement. In other cases, this changing data sets can include changing the variables that are listed in the ID statement of PROC GMAP, including using a GREMOVE procedure step to remove a lower-level map boundary to or remove or modify a GPROJECT procedure step. You can find tips about modifying your existing PROC GMAP code to work with MAPSGFK data sets in the section Using GfK Map Data Sets with Existing Code ("Chapter 37: GMAP Procedure") in  SAS/GRAPH® 9.4: Reference, Fourth Edition.

You can find more information about the new map data sets and modifying your existing map programs to use the MAPSGFK data sets in the SAS Global Forum paper The New SAS® Map Data Sets (by Darrell Massengill) and in the SAS/GRAPH Concepts section of SAS/GRAPH® 9.4: Reference, Fourth Edition. 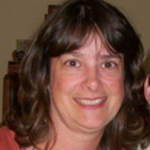