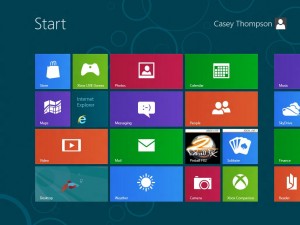 Windows 8 was officially released Friday October 26. This was Microsoft’s first operating system release since the introduction of Apple’s iPad and the subsequent surge in popularity of tablets. To align their OS with the new computing devices, Windows 8 has two interfaces to allow access from traditional desktops and laptops and make it more accessible for tablets:

The tiles on the Start screen replace the Start button and its associated menu structure.  Most applications not designed for tablet use will start in the Desktop interface.

Four tips to help you navigate in Windows 8: 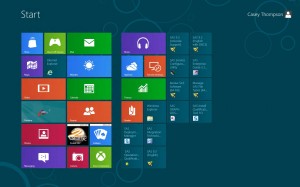 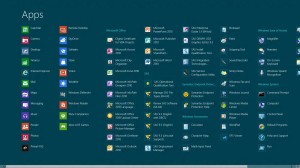 Right click on the Desktop and select All Apps, which will display all of your installed applications (Figure 3). 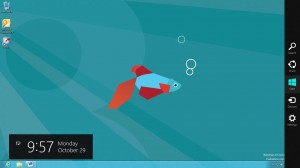 Access Settings, Search and other control features by moving your mouse to the right side of the screen or press the Windows logo + C key combination to access the Window’s 8 Charms (Figure 4).

Use the Windows logo key on your keyboard to easily toggle back and forth between interfaces.

There are four editions each for Windows 8 and Windows Server 2012:

Take a look at the list of products that SAS supports with Windows 8 and Windows Server 2012.

Additional resources:
Microsoft “How Do I” 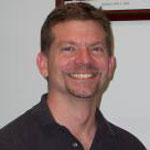