One of my favorite Eddie Murphy movies when I was growing up was Coming to America. And speaking of coming to America, there's been a lot in the news recently about people doing just that. So I thought I'd use my SAS skills to help people wanting to come to the US from Mexico.

There are several techniques people wanting to immigrate to the US use. Some sneak in, and try to stay under the radar. Some show up at a US port of entry and seek asylum - but asylum is only available to people in very specific circumstances who have "suffered persecution or fear that they will suffer persecution due to: race, religion, nationality, membership in a particular social group, or political opinion." Most immigrants want a permanent resident card (aka, a green card). And the most common place to apply for a green card is at a US Department of State consulate (consular processing).

So, where in Mexico is the US consulate? There are actually several! Here's a map from the usembassy.gov website: 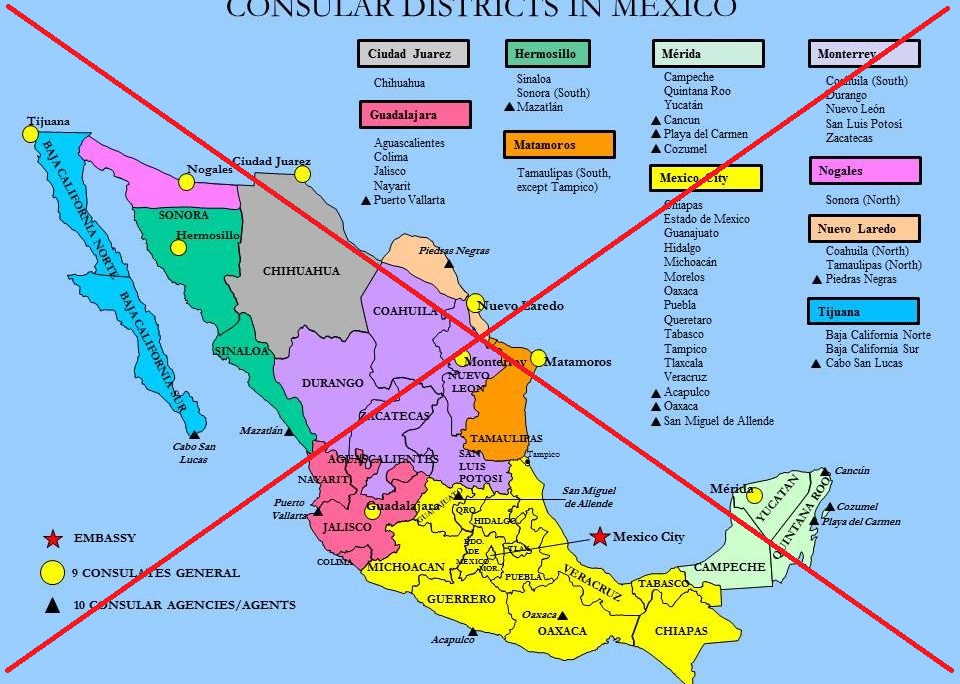 This map is a bit 'busy' and difficult to read (especially in the small size it's displayed on their website). So I decided to try to create a better one...

I think it's best for a map to only focus on one thing, so I focused on just the 9 consulates. I made the background map very plain and subdued, and made the consulate markers large and bright. I added the title in both English and Spanish, and added the city name to each consulate. 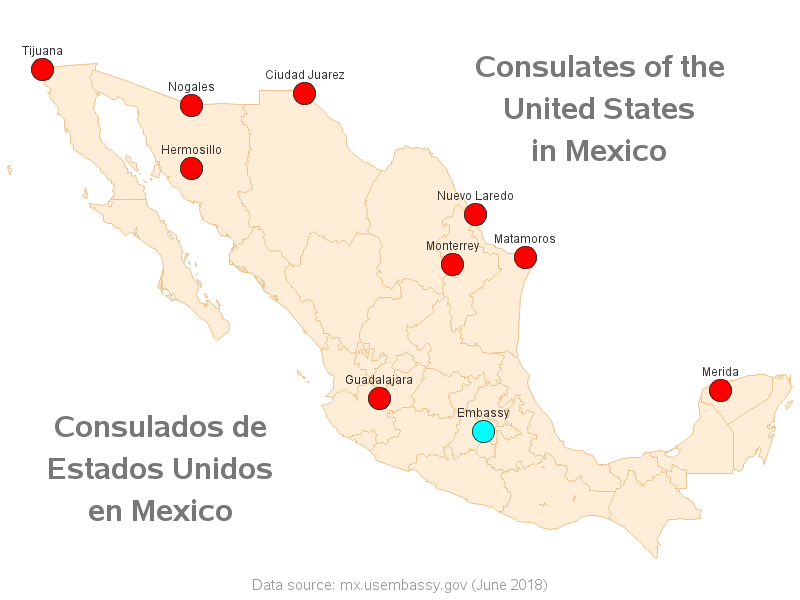 The map itself is OK for knowing how many consulates there are, and their general locations ... but I wanted my map to be able to take people right up to the door of the consulate. Therefore I added drilldown links to the markers, that would bring up a Google map zoomed-in to the exact location of the consulates. Click the map image above to see the interactive version with drilldowns. Below is a screen-capture of the Google map drilldown for the consulate in Hermosillo. 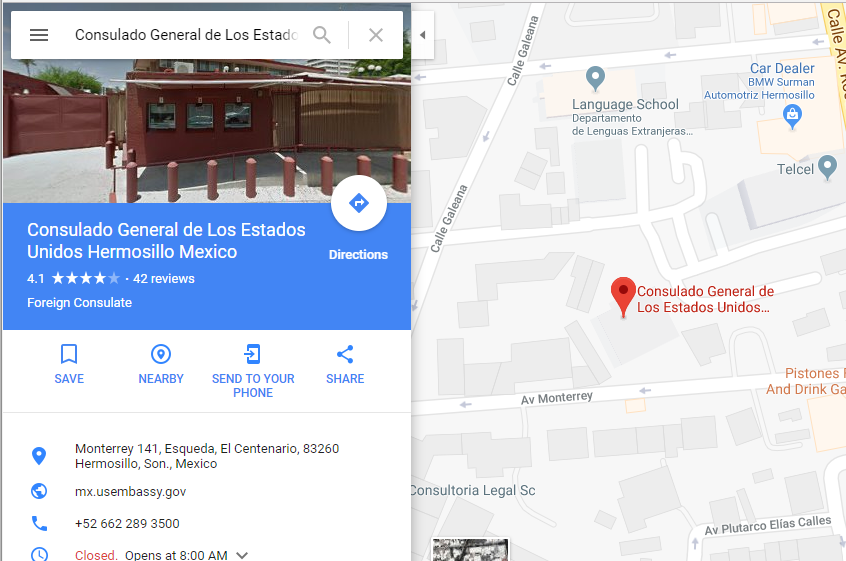 How'd he do all this, you might ask? Well, here are a few of the tricks and techniques I used... 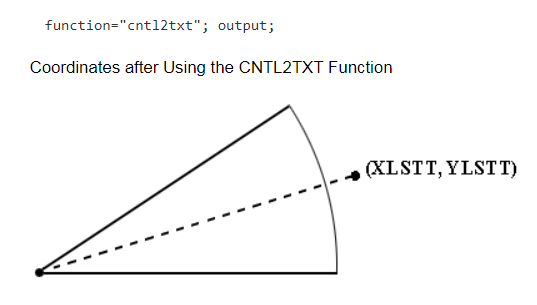 Here's a picture of a beautiful beach in Cabo San Lucas, from my friend Jennifer. I certainly would like to visit this spot. Wouldn't that be a great location to retire to?!? 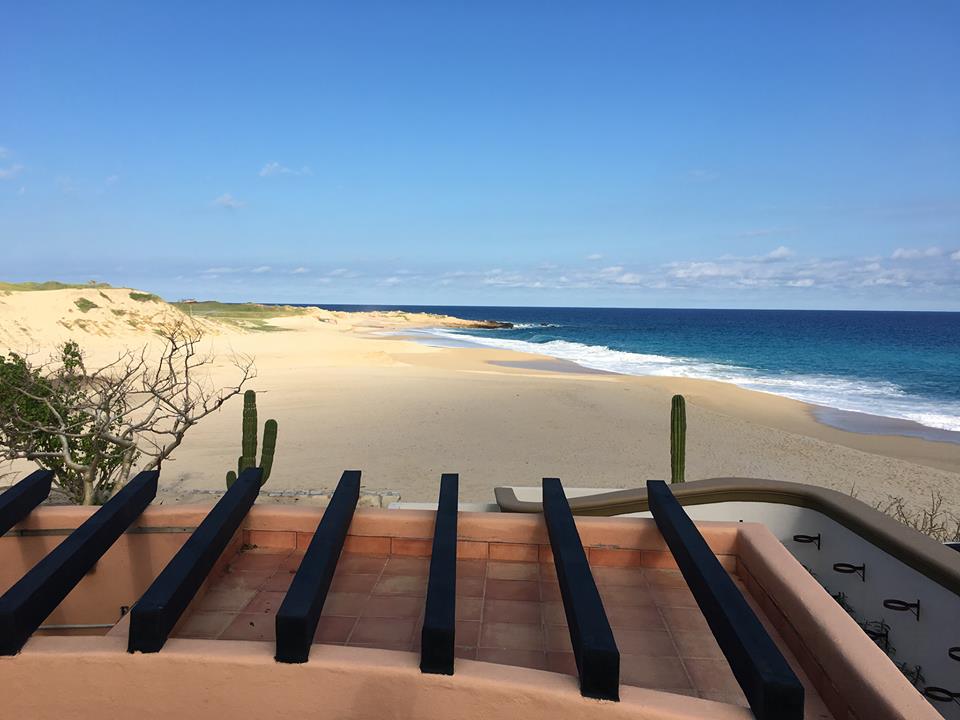 So, here's my fun problem solving idea ... It seems there are more people wanting to move to the US from Mexico than are allowed by the quotas, etc. And at the same time, there are probably people who might want to move to (or retire to) Mexico from the US. So maybe we could come up with an 'exchange program' where people in the US and Mexico can agree to just switch places/citizenship! See - solving problems is just so easy! :-)