In this International Year of Statistics, I'd like to describe the major role of statistics in public health advances. In our modern society, it is sometimes difficult to recall the huge advances in health and medicine in the 20th century. To name a few: penicillin was discovered in 1928, risk factors for heart attacks and stroke were established in the 1950s, and vaccines were created throughout the latter half of the century to prevent diseases that once killed thousands of children annually.

A few weeks ago, SAS was fortunate to receive a visit from Christy Chuang-Stein, Vice President and Head of Statistical Research and Consulting Center at Pfizer, and a candidate for president of the American Statistical Association. One of Christy's slides mentioned that the Centers for Disease Control and Prevention (CDC) published a list of the "Top 10 Great Public Health Achievements in the 20th Century." The CDC articles are fascinating but lengthy, so let me give you the executive summary and simultaneously emphasize the role of statistics in a few of these achievements: 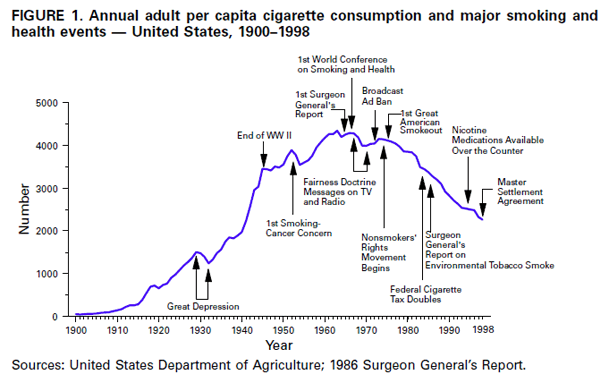 The other achievements in the top 10 list were workplace safety, control of infectious diseases, healthier mothers and babies, family planning, and fluoridation of drinking water.

Certainly medicine, chemistry, engineering, and other fields also contributed to these public health successes. Statistics is a collaborative science, and it does not make its contributions in isolation. Cornfield called it "the bedfellow of the sciences." Nevertheless, statistics made these public health advances possible. And that is truly something to celebrate!