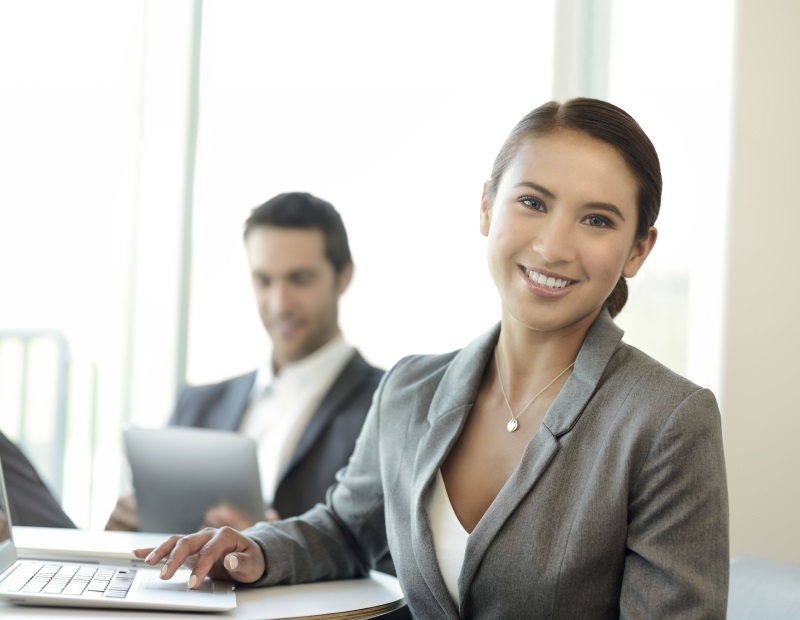 Thorsten HeinJanuary 9, 2019 0
SAS Risk Customer Circle: one year after IFRS 9: What is next?

IFRS 9 came into force on 1 January 2018. It is fair to say that the implementation projects have generally taken rather longer than planned, and the long-term impact remains unclear, but broadly speaking, banks can be said to have managed the process reasonably well. However, with implementation costs running 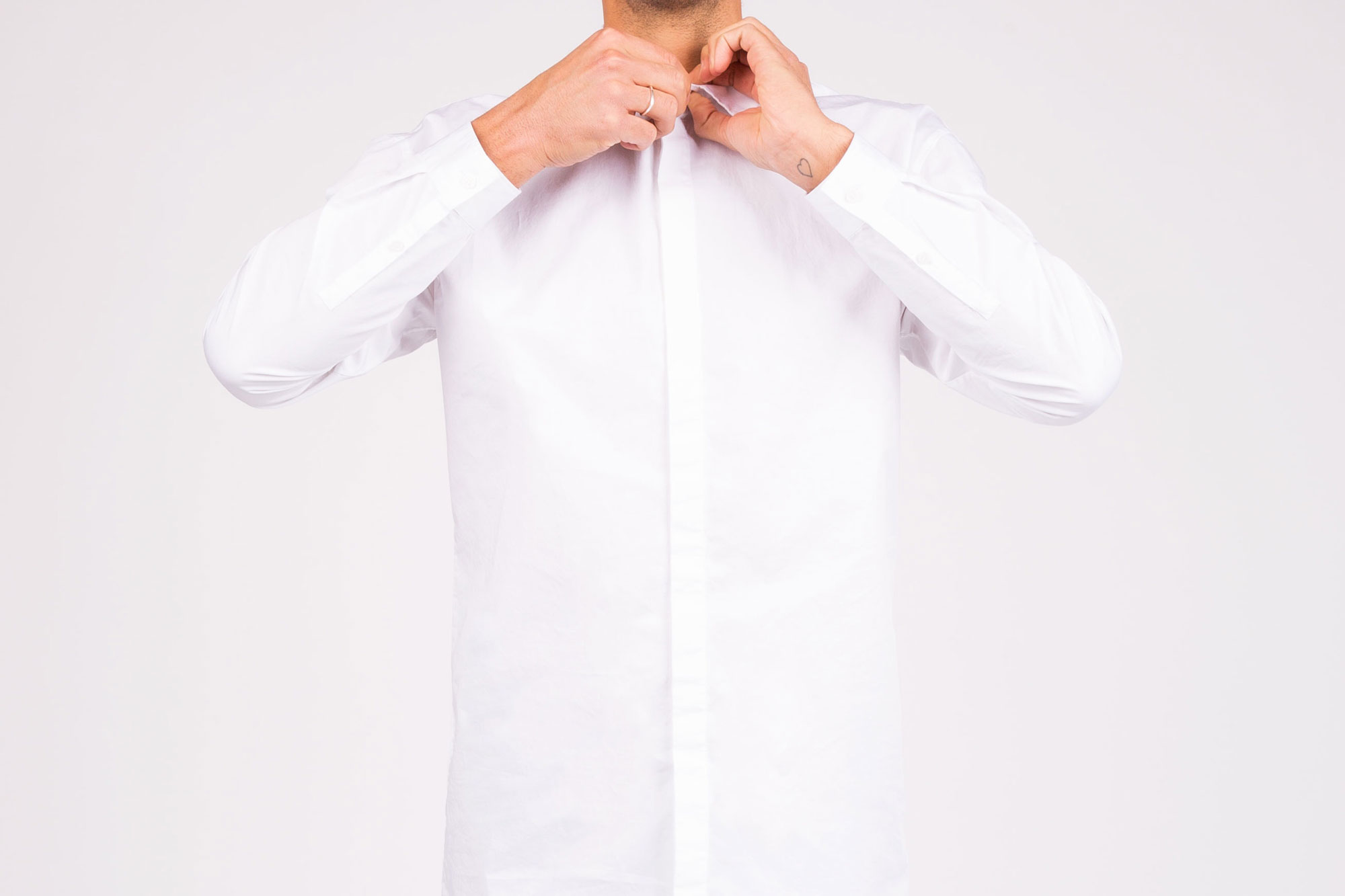 Thorsten HeinJanuary 3, 2018 0
Why stress testing continues to be a hot risk button

Stress testing is one of the hot topics of the moment for risk management in banking. A ‘stress test’ is an analysis designed to check whether the bank is holding enough capital to be able to manage a rapid downturn. It is, basically, a way to test the resilience of