A friend and I were recently debating how much caffeine is in various drinks. I felt like my hands were tied behind my back, since I had no graphs to show them. Of course, the first thing I did when I got to work was create some caffeine graphs! They turned out pretty interesting, so I thought I'd share them with you...

I found a really informative website called caffeineinformer.com that provides detailed data on many different kinds of drinks. I downloaded the data for soda, tea, and coffee by copy-n-pasting them into Excel spreadsheets, and then using Proc Import to read the data into SAS datasets. 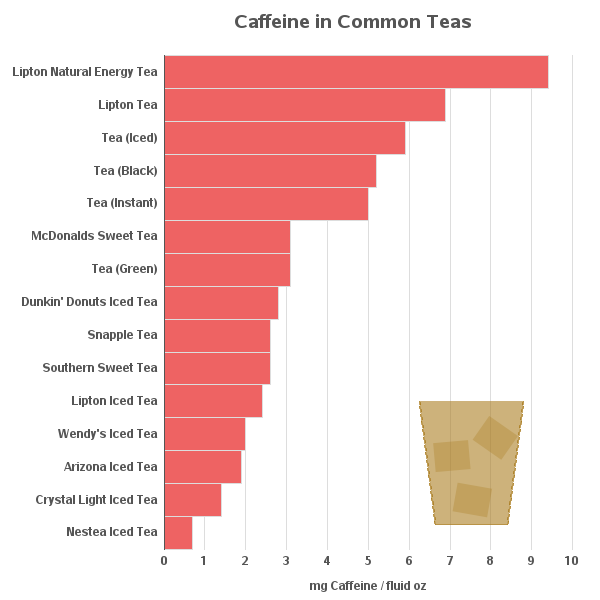 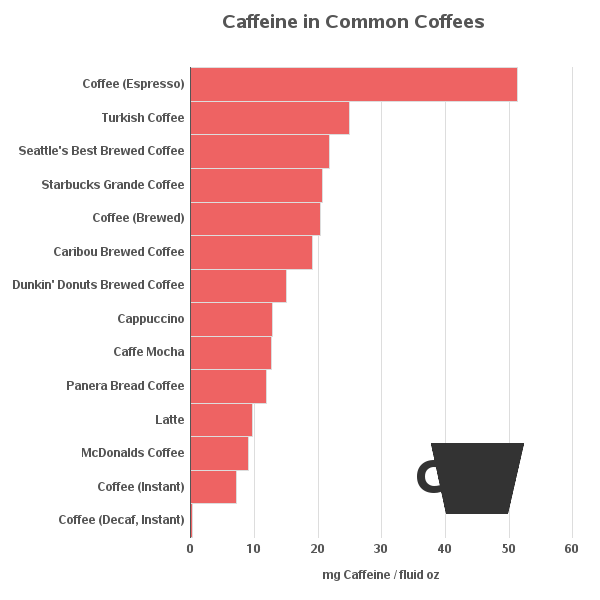 I'm not usually a big fan of embellishing graphs with things like artwork or dancing bologna. But in this case I decided to add a simple image in each graph, to let help the user quickly distinguish between them (a glass of soda, a glass of ice tea, and a cup of coffee).

So, how did your favorite drinks fare in this comparison? Did they have more, or less, caffeine than you thought? (And what do you think about the images added to the graphs - do they help, or distract?)